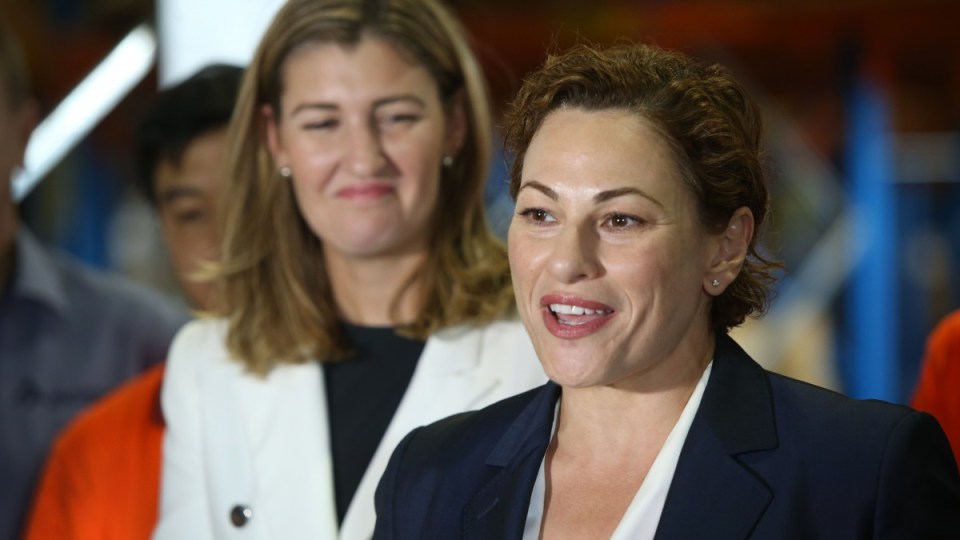 As the Queensland government prepares to deliver its first budget update since the election, opponents have zeroed in on Labor’s ‘Robin Hood’ property tax.

Treasurer Jackie Trad’s Mid-Year Economic and Fiscal Outlook update will be released on Monday, with a proposed 2.5 per cent land tax on properties worth more than $10 million one of the more controversial policies unveiled ahead of the election.

The Property Council claims the tax would hurt land values and jobs growth, but Ms Trad said only 850 property owners would be affected.

It’s expected the tax will raise $227 million over three years as the re-elected Palaszczuk government looks for revenue to offset other spending.

Other details of Ms Trad’s budget update have been a closely guarded secret, but the new Treasurer said Labor had put its policies before the electorate.

“We went to the election with a very clear comprehensive fiscal strategy, we outlined the revenue measures and the expenditure measures that we would be introducing this term and I’ll let that document speak for itself,” she said.

Shadow treasurer Tim Mander said the new land tax would have a much bigger impact than Labor had let on.

“The Labor government has made out that this will have a minimal impact on a small number of people, that is simply not true,” he said.

“There will be outcomes and consequences, which will lead to, we believe, increased rents for small businesses, it could affect farmers and it definitely will certainly impact business confidence, which means it will have an impact on jobs.”

Property Council Queensland Executive Director, Chris Mountford, backed up that analysis, maintaining in a statement that the new impost would hurt small business.

“It is not accurate to suggest that this tax will only impact the big end of town,” Mr Mountford said.

“A tax on the land that a business is operating, is inevitably a tax on that business … This big new tax also has the potential to impact on mum-and-dad investors in body-corporate schemes throughout the state.

“To therefore say that less than one per cent of Queenslanders will be impacted is wrong. The direct and indirect impact of this decision will be felt across all communities.

“Queensland used to be known for its low tax status and business friendly environment. This tax will be yet another erosion of our state’s historic competitiveness.”