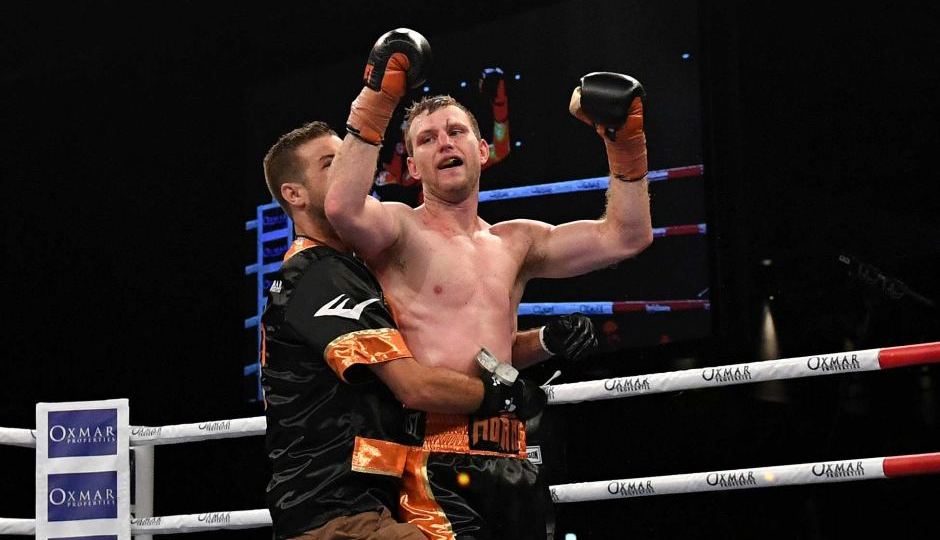 Jeff Horn is refusing to rule out a showdown with Anthony Mundine if it presents a more financially attractive option than Terence Crawford.

Horn is set for a massive 2018 after successfully defending his WBO welterweight championship with a late stoppage against Gary Corcoran on Wednesday night.

But despite Top Rank promoter Bob Arum’s plan for an April clash with mandatory challenger Crawford in Las Vegas, no deal has been done and Horn’s next opponent is far from settled.

Horn said he is open to the idea of an “easier” fight with motor-mouth veteran Mundine, which could reportedly net him as much as $2 million.

“I’m interested in the fight… (it could be) a lot more money than Terence Crawford,” Horn told reporters on Thursday.

He should have retired after the last fight but he’s still after something in boxing, he wants to prove himself and get back up there. I’d use that as a stepping stone for my next fight.”

Rushton admitted his charge would ideally fit in at least one more bout before facing Crawford, which he said was “probably the hardest fight in the world right now.”

Crawford is unbeaten in 32 career fights after cleaning out the super lightweight division and is one of the biggest names in the sport.

Rushton’s preferred option is a rematch with Manny Pacquiao, who Arum said was serious about returning to the ring next year.

“(If) Manny Pacquiao says he will do it… maybe Crawford could be offered step-aside money,” Rushton said.

“That would be the ideal world for me, we’d be happy to bring him back here to Suncorp Stadium.

“We are due for a mandatory so we can’t avoid that. I have studied Crawford, I know how to beat Crawford.”

Horn’s wife is due to give birth in the next few weeks and with the 29-year-old keen to take a break over Christmas, fitting in another bout before April looks a tough ask.

Lonergan said nothing was off the table.

“If Jeff wants to fight Mundine then he’s got to be listened to. He’s the guy who’s got to get in the ring,” Lonergan said.