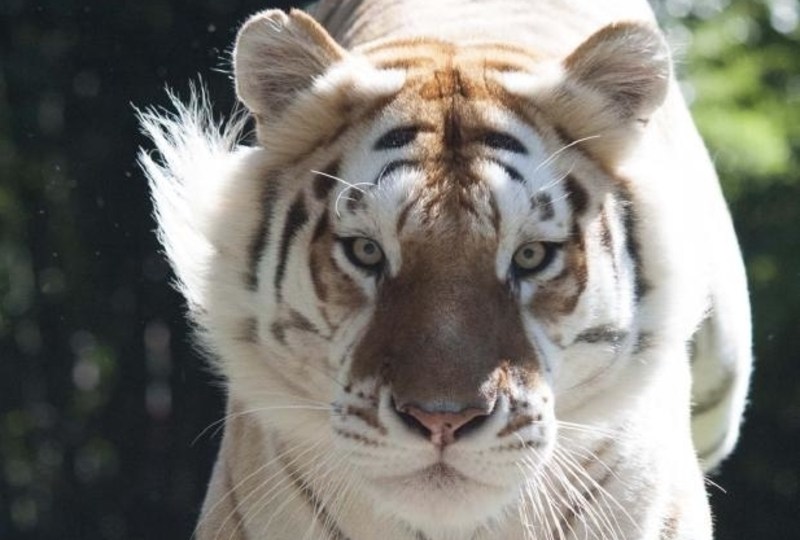 Dreamworld staff are grieving after the theme park's oldest tiger Rama was euthanised due to kidney failure. Photo: Dreamworld

Dreamworld’s oldest tiger Rama has been euthanised by the theme park after suffering kidney failure.

The 19-year-old Bengal tiger, the last surviving member of one of four tiger cubs born at the Gold Coast theme park in 1998, was put down on Wednesday night.

Rama is the second tiger to die at Dreamworld this year after the death of sibling Sita due to kidney failure in May.

“Rama enjoyed a long and happy life at Dreamworld living an incredible 19 years, with the life expectancy of tigers in the wild being about 10-12 years,” Mr Mucci said.

“He was dearly loved by his Dreamworld family and will be remembered for his strong-willed, sometimes cheeky behaviour, and his love of running, jumping and swimming on Tiger Island, as well as strolls with his handlers around the park each morning.”

Mr Mucci said Rama’s legacy would be the key role he played in the Dreamworld Wildlife Foundation to raise funds for wild tiger conservation.