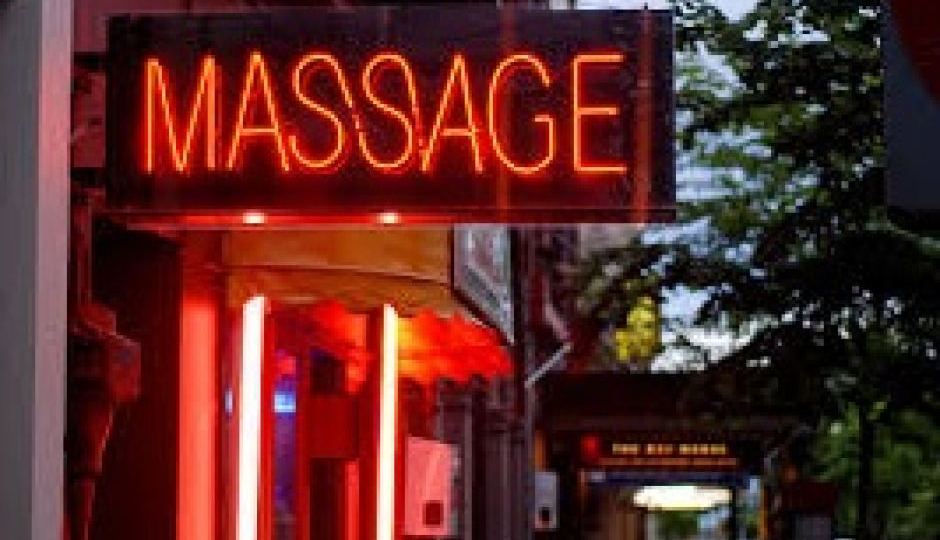 A 67-year-old has been charged. Photo: AAP

A 67-year-old masseur has been charged with seven counts of sexual assault and two counts of rape, but detectives suspect more victims may come forward.

Police allege the Moorooka man attacked the women while he gave them remedial massages.

The alleged crimes happened over a 16-year period to last year.

It is believed he worked as a sole operator and for a massage and chiropractic business in Hervey Bay and Maryborough between 2000 and 2012, and in the wider Brisbane area from 2012 to 2016.

“More than 10 victims have been identified so far and we’re alleging more than 20 charges,” Superintendent Tony Fleming said.

We think it’s likely there may be more victims … who are more than likely women.”

Police said the man would have been aged between 50 and 65 years of age at the time of the alleged assaults, and had long grey hair that he wore in a ponytail.

Detectives are urging any other victims or former employees of the man to contact the Acacia Ridge or Carseldine Criminal Investigation Branch.

“We will have appropriately trained and quite caring officers follow up with you to see that justice is done,” Superintendent Fleming said.

“There’s no ambiguity about this behaviour, it’s clearly inappropriate.”

Superintendent Fleming said some information about the sexual assaults was known to police in the past, but no action was taken to respect the wishes of the victim who came forward.

Police reinstated the investigation when a complaint made last year uncovered several more victims associated with the alleged offender.

While Mr Fleming could not disclose an age range, it is alleged the victims are all adult females from “all walks of life”.

The man was remanded into custody on Thursday until his next court appearance in March.