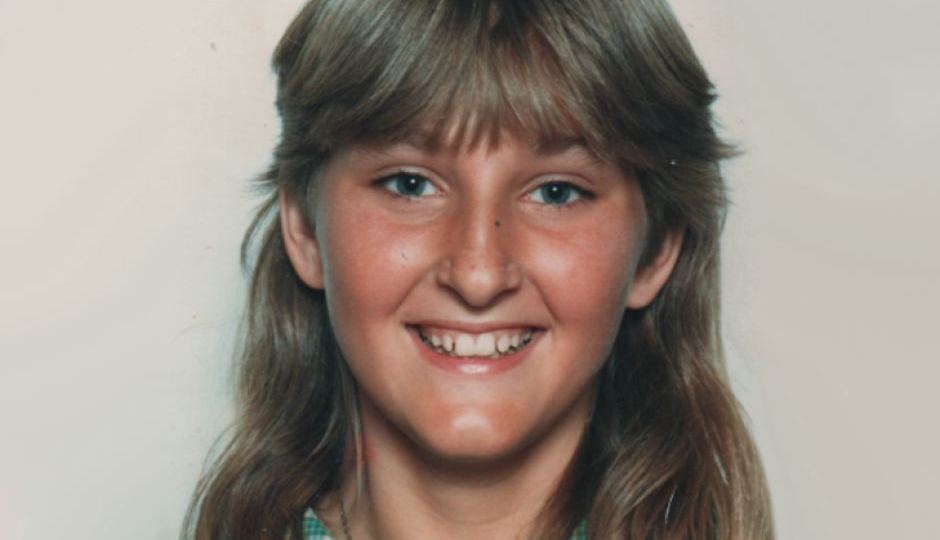 No-one has ever been charged over the death of Toowoomba teen Annette Mason. Photo: ABC / Supplied: Mason family

The question of who killed Toowoomba teenager Annette Jane Mason almost 30 years ago is hoped to be answered in a fresh inquest launched by the Queensland coroner.

Annette was found dead in the front bedroom of her Anzac Ave home at 2pm on November 19, 1989.

The Brisbane Coroners Court heard the 15-year-old died from “brutal” head injuries, believed to have been inflicted early in the morning while she was in or near her house.

She was last seen at 3.30am catching a taxi after a night out with friends.

Speaking outside the court on Tuesday, Annette’s sister Linda Mason said her ultimate goal was to “see someone charged”.

“It’s a long, hard fight but it will be well worth it to see an ending,” she told reporters.

Annette’s death occurred before the new Coroners Act was introduced in 2003, meaning state coroner Terry Ryan will not have the power to compel a witness to answer questions during the inquest.

Special counsel Leanne McDonald, whose firm Shine Lawyers is representing Annette’s family, said she expected the proceedings to be lengthy.

“We need some answers, that’s the end result,” she told AAP.

Ms McDonald lived in Toowoomba and was a few years younger than Annette when she died.

She said the incident felt like a “loss of innocence” for the southeast city.

“It was a big country down back then,” she said.

“It was a terrible thing that happened to her.”

An initial inquest in late 1991 could not identify a person responsible for Annette’s death due to insufficient evidence.

Since then there have been numerous coercive hearings held by Queensland’s Corruption and Crime Commission that helped narrow the list of persons of interest.

One of those hearings resulted in a 44-year-old woman being charged with perjury, however prosecution of that charge was eventually unsuccessful.

The new inquest is the result of Annette’s family petitioning Attorney-General Yvette D’Ath to put fresh eyes on the case.

It will now return to court for a further hearing on February 26 to determine how the matter will proceed.

Meanwhile, a $250,000 reward remains on offer for anyone with information that could lead to a conviction for Annette’s death.