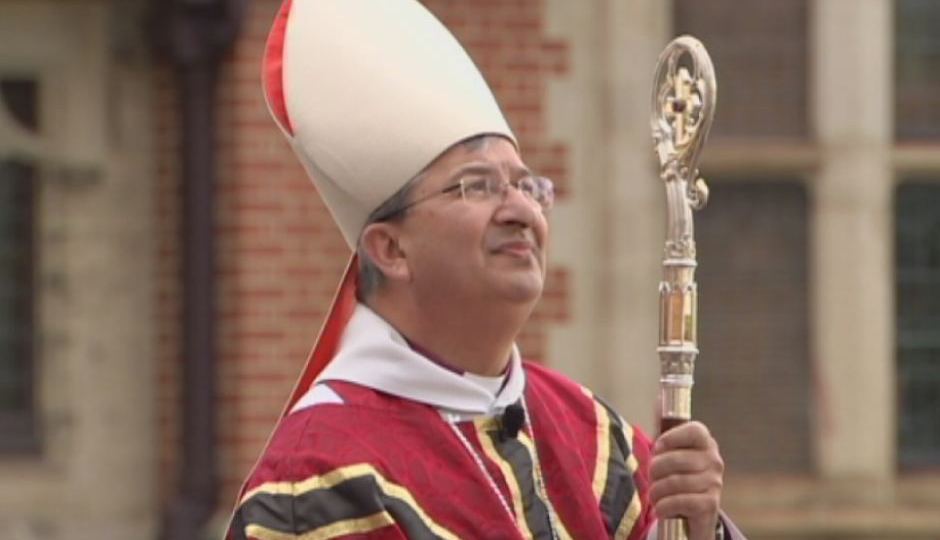 Former Bishop Herft quit as the Anglican Archbishop of Perth after damning evidence about his leadership came to light. Photo: ABC

The royal commission into child sexual abuse has found powerful paedophiles in the Anglican Diocese of Newcastle were operating under weak church leadership.

The commission looked at alleged child abuse, bullying and cover-ups within the diocese.

It has found former Newcastle Anglican Bishop Roger Herft’s response to abuse was “weak, ineffectual and noted a failure of leadership”.

It added that there was a “do-nothing” approach in the diocese in response to child sexual abuse allegations.

The commission found former Bishop Herft as well as another ex-Bishop, Alfred Holland, showed a distinct lack of leadership and alleged perpetrators were not called to account.

The commission has concluded a powerful network of insiders were operating in the diocese under Bishop Herft, including the defrocked former dean Graeme Lawrence.

There was praise in the royal commission’s report about two former bishops from the diocese.

Former Bishop Greg Thompson resigned this year after a long fight to expose the decades-old culture of abuse and cover-ups in the diocese.

He told the commission he was the bishop not welcome in his own cathedral, after some parishioners actively tried to remove him and questioned his own claims about being abused.

He and another former bishop, Brian Farran, “took appropriate responses against alleged perpetrators”, the report said.