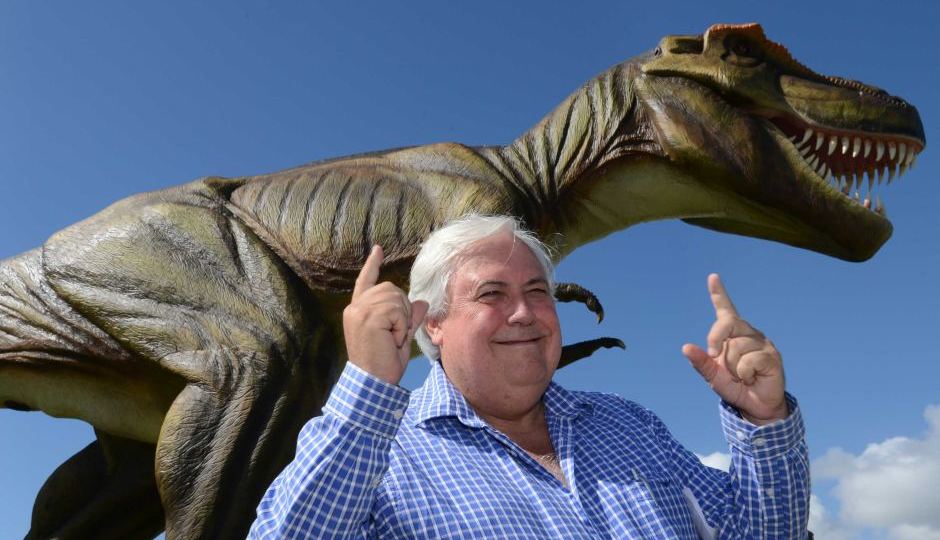 Liquidators have applied to freeze $200 million of Clive Palmer’s assets and curb his lavish lifestyle in a bid to recoup taxpayer funds paid to his former workers.

Federal-government appointed liquidators, PPB Advisory, have applied for a Mareva injuction to stop Mr Palmer from spending some $200 million of his personal wealth or selling off his businesses and assets.

A directions hearing into the injunction is expected in the Queensland Supreme Court on Thursday.

A Mareva injunction would also prevent the former federal MP from driving his businesses in the ground.

PPB Advisory are tasked with trying to recover almost $70 million in taxpayer funds used to cover unpaid entitlements to around 800 workers left stranded by the collapse of Mr Palmer’s Queensland Nickel refinery.

The Courier Mail cited documents filed in the Supreme Court of Queensland as revealing that the application applies to 21 defendants, including Mr Palmer and his many business interests.

“Clive Frederick Palmer must not remove from Australia or in any way dispose of, deal with or diminish the value of any of his assets in Australia up to the unencumbered value of $219,050,604.30, until further order,’’ the report cited the application as stating.

Among Mr Palmers many luxury assets are his super yacht ‘Maximus’, a fleet of vintage cars, golf courses, real estate and his 100 per cent share of Nickel House and associated businesses.

The PPB Advisory application has also requested that Mr Palmer be forced to live a “reasonable” lifestyle.

“This order does not prohibit … Mr Palmer from paying a reasonable amount to be determined by the court on account of living expenses,” The Courier Mail quoted court documents as saying.

The application also asks the court to rule on a “reasonable” amount Mr Palmer can pay for legal expenses.

Employment Minister Michaelia Cash last year said an administrators’ report into the demise of Queensland Nickel made it clear the federal government had no option but to bail out its employees.

“We are doing this because of the unique and alarming circumstances in this case – where a … self-reported wealthy Australian businessman is directly involved,” Ms Cash said.

“Taxpayers across Australia can rest assured that the government will use every power at its disposal to ensure the corporate dealings of this joint-venture arrangement are thoroughly investigated and responsible company officers are held to account,” she said.

“The government wants to send a clear message that in appropriate cases the government is prepared to step in to assist in ensuring that employee entitlements are recovered in full from any companies or individuals that have profited from the endeavours of hard working Australians.”

PPB Advisory last month lodged a claim with the Supreme Court of Queensland to regain money for creditors, employee entitlements and compensation from Mr Palmer’s companies including Queensland Nickel.

The receivers alleged Mr Palmer and his nephew Clive Mensink breached their duties as Queensland Nickel directors, and traded while insolvent.

Queensland Nickel collapsed in 2016 with $300 million in debts

Mr Palmer hit out at former Queensland Nickel workers on July 20 when asked whether it was appropriate for him to go on a European cruise while some workers were unable to pay their bills.

The former member for Fairfax said he was not involved in running the business at the time, and the only director of Queensland Nickel was Mr Mensink.

“I’m not responsible for your job and your family, you are,” Mr Palmer said of his former workers.

“If you haven’t been employed for two years it doesn’t show too much initiative about yourself, does it?

“Why not move the location or go somewhere? I wouldn’t be unemployed for two years – I’d accept my responsibility to look after my wife and my children and I expect everyone else should too.”