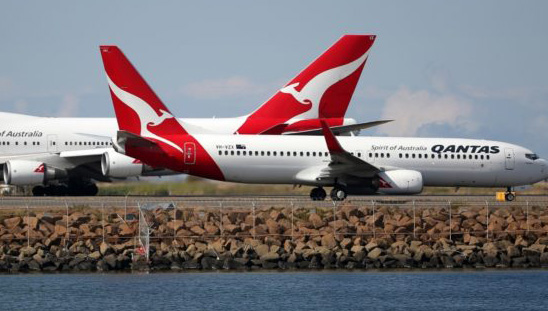 Queensland prawn farmers are seeking compensation from Qantas after toxic firefighting foam leaked from its hangar into the Brisbane River.

The embattled industry, already struggling with white spot disease, was dealt another blow this week when it was advised not to catch produce from the contaminated zone.

The state government urged recreational fishers to steer clear of the area last Friday, but commercial operators were not notified until Tuesday, more than one week after the spill.

Moreton Bay Seafood Association vice president Michael Wood he lost a $10,000 order because of fears the waterways were contaminated.

“What’s Qantas going to do? The industry’s looking for compensation,” he told AAP on Thursday. 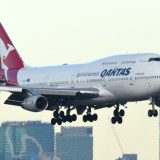 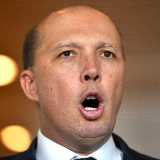 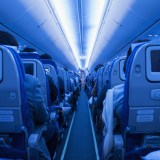 Flying the friendly skies? I don’t think so

Mr Wood said prawn trawlers in the Brisbane River and Moreton Bay operators had been affected by the April 10 spill at Brisbane Airport.

About 22,000 litres of foam, believed to have contained perfluorooctanoic acid (PFOA), was released into the stormwater system after a sprinkler system fault in the Qantas hangar.

While about 75 per cent was contained, it’s believed thousands of litres of the foam leaked into the Brisbane River.

Mr Wood said he did not believe 4000 or 5000 litres would infect the waterways.

“It’s just like picking up a glass of water, you won’t even notice it,” he said.

Mr Wood said even if small amounts of the foam were digested, consumers would have to “eat a hell of a lot of product” to be affected.

Queensland Health spokeswoman Sophie Dwyer said although there was no consistent evidence chemicals like PFOA could cause “adverse health affects”, people should try to reduce their exposure.

“But consumption of small amounts as part of a broad diet is of negligible risk,” she said in a statement on Thursday.

Ms Dwyer said “fully detailed conclusions” about the risk from eating prawns could not be drawn until test results from the spill site came back.

“But we do know that this food…only forms a small part of any individuals daily consumption of food,” she said.