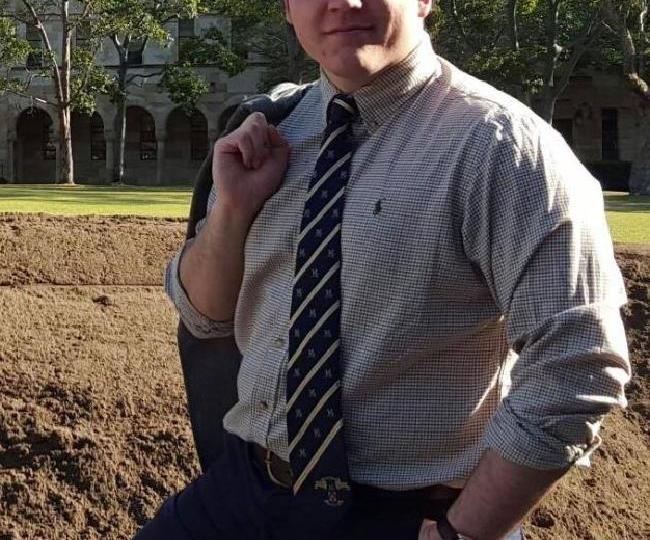 A politically ambitious young Liberal National Party member has been ridiculed for publicly announcing he would have joined the Nazi Party if he had lived during 1930s Germany.

The University of Queensland student and LNP club president Kurt Tucker has been booted from his leadership role after the controversial public Facebook post.

“I openly accept I would be a Nazi Party member if this was 30s Germany, despite obviously opposing a lot of their core ideology,” he wrote.

“I’m political, and to succeed in politics, public service military or even industry, you had to be a NSDAP member.

“I also believe 90 per cent of ALP and LNP members would be the same.” 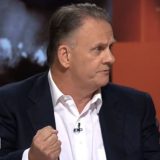 Shock jockery: Sky News can do better than this 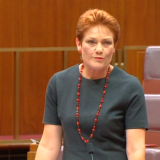 But the following day the Young LNP and UQLNP posted an identical statement on their respective Facebook pages, distancing themselves from Mr Tucker’s “offensive” comments.

“Following his comments on Facebook that have since been reported to the media, Kurt Tucker has resigned as President of the UG Liberal National Club and from Young LNP Management Committee,” it read.

“Kurt has since retracted the comments, apologised for any offence caused, taken full responsibility for his actions and we acknowledge this.”

Both groups rejected his assertions. While stepping down from his positions, Mr Tucker remains to be a member of Young LNP, News Corp reported.

“On reflection of my comments, I realise I was totally wrong. I find the Nazi party to be totally morally abhorrent and I would never willingly engage with them,” he told News Corp.

“The comment made was in response to a statement by another person that all young political party members would have joined the Nazi Party in the 1930s due to the fact that it was the only way to get ahead in the public sphere at the time.

“While I initially agreed… I now realise how incorrect I was.”

‘I would have been a Nazi member’: LNP student President sacked for comments