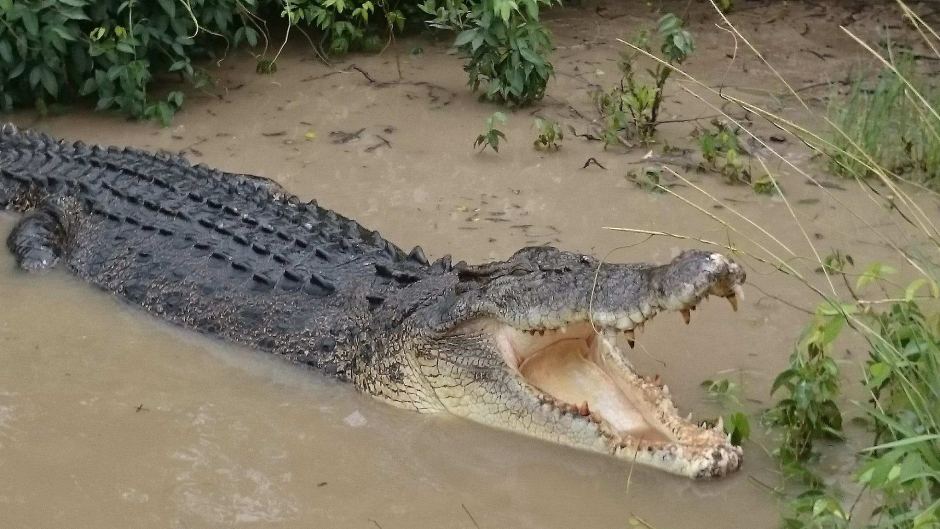 Crocodiles are common in the Port Douglas region. Photo: ABC

The crocodile that fatally attacked a spear fisherman in far north Queensland on the weekend has been caught and killed, authorities say.

Spearfisherman Warren Hughes, 35, was taken from Palmer Point near Innisfail, south of Cairns, on Saturday.

His dinghy was found anchored off Palmer Point, north of Innisfail, on Saturday night.

On Monday, Mr Hughes’ body was found a short distance from the abandoned boat and his spear gun was found floating nearby.

The Department of Environment and Heritage Protection said the four-metre croc was found about 10:00pm on Tuesday night by rangers at the mouth of the Russell River, not far from the site of the attack.

On Saturday, teenager Lee de Paauw was attacked by a crocodile after jumping into a north Queensland river on a dare from friends.

The 18-year-old managed to punch it with his right arm and escape.