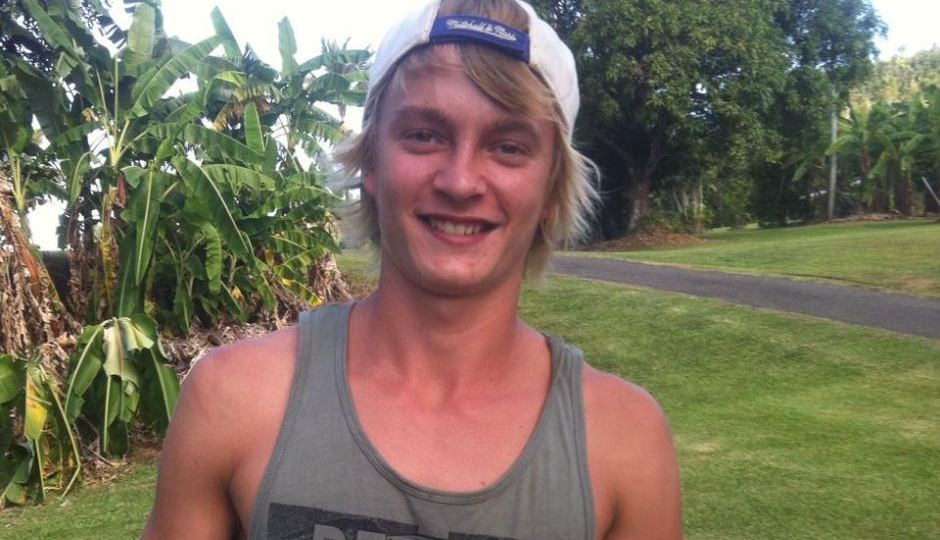 Lee de Paauw managed to fight off a crocodile after it grabbed his left arm. Photo: Facebook: Lee de Paauw

A teenager attacked by a crocodile after jumping into a north Queensland river on a dare from friends is lucky to still have his arm, paramedics say.

Innisfail’s Lee de Paauw was grabbed on the left arm by a crocodile as he was climbing out of the Johnstone River on Fitzgerald Esplanade about 2:30am.

The 18-year-old managed to punch it with his right arm and escape.

Queensland Ambulance Service (QAS) called to the scene were initially told the teenager’s hand had been amputated.

“He is very lucky. Initial reports was that his hand was completely amputated and on arrival that was not the case,” QAS supervisor Rita Kelly said. 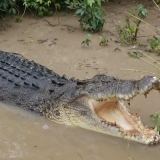 Men ‘unbelievably lucky’ after swimming in crocodile-infested river in Kakadu

“So although he does have significant injuries, his arm is still intact which is very fortunate.”

He is in a stable condition.

“Reports from the scene are that he was dared to jump into the water, which he did,” Mr Noble said.

“We’re just very grateful he survived because it could have turned out to be fatal.”

He said without quick medical attention it could have been a fatal attack.

“To get him out of the water was absolutely vital in case that crocodile was able to get a good grip, do a death roll and drown him which I believe is often the case.”

Teen ‘dared’ to jump into river attacked by crocodile