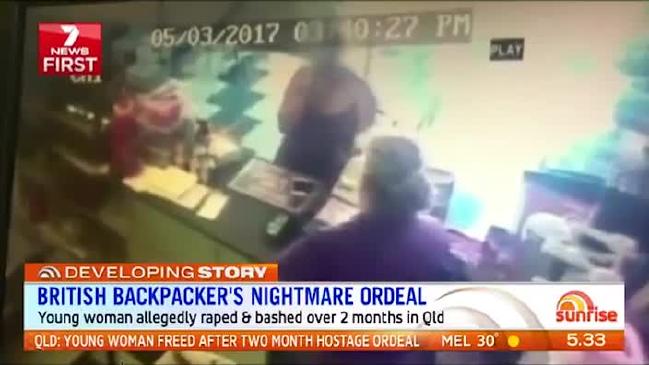 The female backpacker was freed after she subtly raised the alarm at a service station, pictured above. Photo: Seven Network

The British backpacker allegedly raped and beaten by her former boyfriend during a horror road trip through the Queensland bush has broken her silence.

The Liverpool woman, 22, posted a message on social media eight days after she was rescued by police on an outback highway near Mitchell, about 600km west of Brisbane.

“I survived because the fire inside me burned brighter than the fire around me,” she posted on Monday.

The woman, released from hospital last Wednesday, was hoping to return to England quickly to be back with family and friends once the British Consulate arranged for a new passport.

Her alleged attacker was arrested by police on March 5 when a service station manager informed police the woman had driven off without paying for petrol. 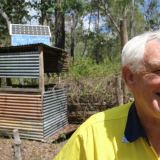 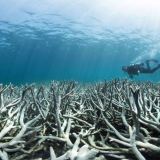 Caltex Mitchell manager Beverley Page said it was clear the woman, crying and shaking, was in a bad way when she explained she couldn’t pay for fuel because her ex-boyfriend had her wallet.

Officers pulled their 4WD over on the Warrego Highway and found the man, 22, hiding in the back of the vehicle being driven by the British woman.

He has been remanded in custody and will reappear in court on May 23.

It’s alleged the man met the British backpacker in Cairns on January 27 and became involved in a brief relationship with her.

When it soured, it’s alleged he subjected her to weeks of physical abuse, and forced her to drive him down the Queensland coast and towards Charleville in outback Queensland.