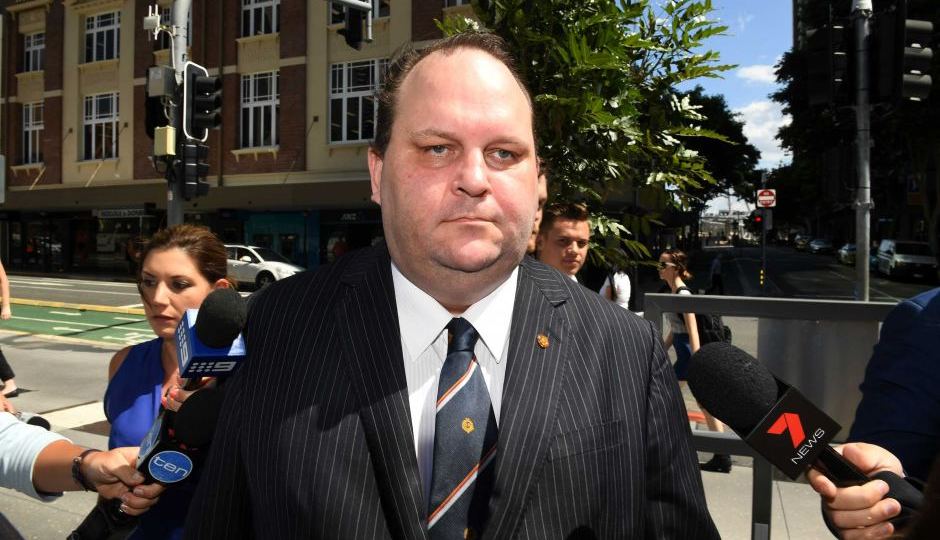 Driscoll will not be eligible for parole until September 2018. Photo: AAP

Driscoll, 41, pleaded guilty to the charges in the Brisbane District Court last November.

He was handed a sentence of six years and will not be eligible for parole until September 2018.

Driscoll won Redcliffe for the LNP in 2012 but became an independent when the party lost confidence in him in March 2013.