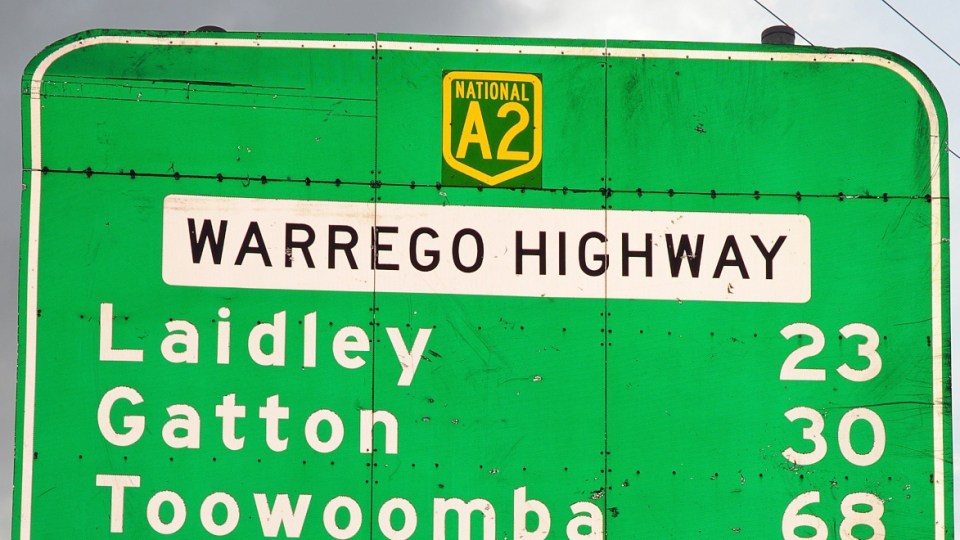 The woman was rescued on the Warrego Highway at Mitchell, in south-west Queensland. Photo: Getty

A young British woman has allegedly been held captive and repeatedly raped, bashed and choked during a nightmare two-month road trip through outback Queensland.

The 22-year-old backpacker was rescued on Sunday afternoon when police pulled over a four-wheel drive on the Warrego Highway at Mitchell, in south-west Queensland, and found the visibly distressed woman behind the wheel.

Her alleged offender, a far north Queensland man, faces more than 20 counts of rape and strangulation after he was found hiding in the car.

The pair were discovered when staff at a service station at Mitchell contacted police after the woman pumped petrol into a car on Sunday but drove away without paying.

They said the woman appeared to have cuts and bruises on her face. Police pulled over the vehicle a short time later.

A 22-year-old man from the Cairns suburb of Manunda was found hiding in a small alcove built in the back of the car.

Police said the pair met in Cairns three months prior and said the alleged offences occurred between January 2 and March 5 at various Queensland locations.

“She did meet up with the alleged offender while up north so they had spent some time together, but subsequently that had obviously soured,” Det Insp Hart told the ABC.

“During the course of their travels throughout the state then a number of very serious offences have occurred.”

He said the alleged offender appeared to be “hiding from police”.

“When located we will allege that the male person was secreted in the back section of the vehicle which made it quite difficult to find him,” Detective Inspector Hart said.

He said the alleged victim was considering returning home.

“We would certainly say that what’s happened to this lady is quite catastrophic so there are numerous supports that are being put in place to help her out during through this period.”

The woman was treated for non-life threatening injuries including facial fractures, bruising and cuts to her body.

A spokesperson for the British High Commission said: “We are supporting a British woman following an incident in Queensland and remain in contact with the local authorities.”

The man appeared in Roma Magistrates Court on Monday where he was remanded in custody to reappear in court at a later date.