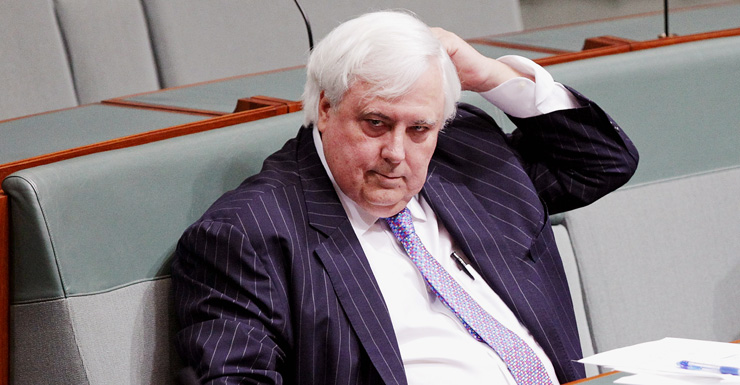 Clive Palmer says the money "could have been for parties''.

Clive Palmer cannot remember details of multi-million dollar payments made by his mining empire while he was chairman, the businessman and former federal MP has told a Brisbane court.

Mr Palmer is giving evidence before the Federal Court as liquidators probe his involvement in the failed Queensland Nickel company.

One 2012 transaction was a $US15 million payment from Queensland Nickel to Mr Palmer’s personal account.

When asked what the money was for, Mr Palmer told the court he did not know.

“It could have been for parties, I don’t know,” he said.

“I don’t know what it was without going through the records.

“I’m sure it was for a legitimate purpose.

It’s four years ago. I can’t remember payments of $15 million.”

Mr Palmer said the details of the transactions were in Queensland Nickel journals. 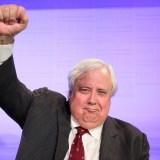 Other payments brought up in court included an $8 million loan to Mr Palmer’s father-in-law, which he said was in exchange “for natural love”.

During Mr Palmer’s testimony, Mr Sofronoff criticised the billionaire for dodging questions or not answering them properly.

“Answer the question. You’re not here to make speeches,” he said.

‘Malcolm Turnbull will have his day in court’

Earlier in the day outside court, Mr Palmer told reporters he would be taking legal action against Prime Minister Malcolm Turnbull for defamation and has previously said he was the victim of a witch hunt.

“Let me say at the moment it is very pleasing what’s happened in the investigation so far — the truth is coming out and our proceedings against the Prime Minister have been launched,” he said.

“Malcolm Turnbull will have his day in court to tell the Australian people what really happened about Queensland Nickel and Senator [Michaela] Cash will have her time in court too to make her explanation.”