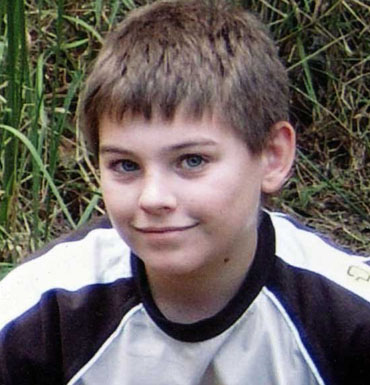 Daniel Morcombe's parents Bruce and Denise asked the coroner to reopen the inquest into the case. Photo: Supplied.

DNA samples taken from the car belonging to Daniel Morcombe’s killer were not examined for eight years, a coronial inquest into the schoolboy’s disappearance has heard.

Inspector Darren Pobar, a forensics expert with the Queensland Police told the inquest fingerprint, blood and hair samples were taken from Brett Peter Cowan’s car in 2003, but were not examined until 2011.

When asked why DNA testing was not done on the hair found in the car, Inspector Pobar said technology at the time was laborious and often yielded little results.

Daniel Morcombe disappeared from the roadside in December 2003 while waiting for a bus in Palmwoods on Queensland’s Sunshine Coast.

In 2011, Cowan confessed to the crime in a secret recording made by undercover police posing as criminal gang members. 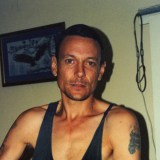 The Morcombes’ traumatic fight to bury their boy Daniel

History of a serial predator

He was sentenced to life in prison in March 2014.

The inquest into 13-year-old Daniel’s abduction and murder reopened in Brisbane this week, with a new focus on the length of the police investigation that lead to Cowan’s arrest.

Queensland assistant police commissioner Mike Condon was forced to defend the police work of the Morcombe case on Wednesday, after the inquest heard Cowan was dismissed as a suspect early on in the investigation.

Despite Cowan being put behind bars, Daniel’s parents, Bruce and Denise Morcombe, asked the coroner to reopen the inquest to prompt a closer look at some aspects of the case.

Inspector Pobar was the final witness at the inquest, which wraps up today.