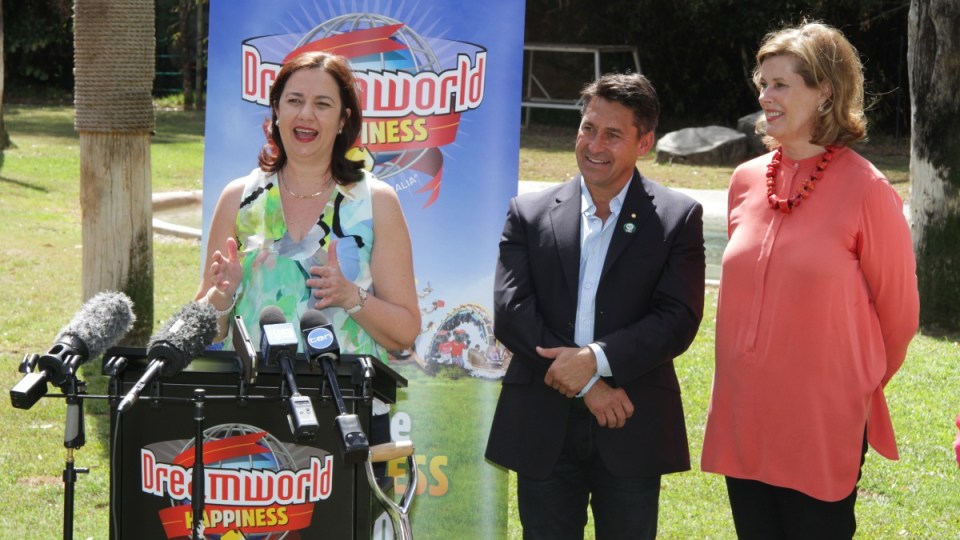 In the wake of the Dreamworld tragedy, Queensland Premier tried on the shoes of the state’s tourism industry. Photo: AAP
analysis

There’s a cold fish aphorism in PR circles that empathy and caring should be expressed in the first 30 seconds when responding to a crisis. Not because it’s the decent … sorry, the human thing to do, but because research shows that being perceived as empathetic provides greater opportunity for the message to be accepted by the audience. It is bordering on contempt for empathy.

In other words, it is advising a constructed level of empathy, and that this construction is therefore, to a certain degree, fake. It is fabricating feeling for the sake of a corporate purpose – that is, “get people’s ear and then tell them how we’re going to keep the show rolling”.

Or to use another PR proverb – “fake it ‘til you make it!”

To use the most common meaning of “empathy” is to experience the world as others do, or to put yourself in someone else’s shoes. Unfortunately, after Tuesday’s tragedy at Dreamworld, the Queensland Premier tried on the shoes of the state’s tourism industry.

“The Gold Coast is safe,” Annastacia Palaszczuk told the Seven Network on Wednesday, extending the threat beyond the theme park and seemingly answering a question nobody asked.

“Please continue to show your support to the Gold Coast and to Queensland,” she urged visitors, ticking off another “key message” and media outlet when she appeared on the Nine Network.

Gold Coast Mayor Tom Tate slipped himself into a pair of clown shoes and said: “I am looking forward to the coroner’s inquest.” 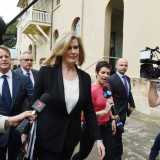 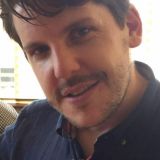 ‘My whole family has been wiped out’: a mother’s grief 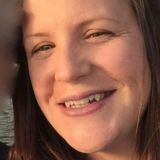 Yes, this is stripped of the context of wanting to know exactly what happened so it wouldn’t be repeated, but its gaucheness suggests a man poorly briefed, trying to say too much.

That he added “we can go back and earn the confidence of the people of Australia that when they do come to the Gold Coast they take back wonderful memories and joy and this is the opposite of that”, reaffirms that he should’ve simply been advised to express sympathy towards the families and those impacted by the tragedy.

Save the sales pitch for another time, both to allow the appropriate time for grief and to get a firmer grip on what he’s trying to say other than the Gold Coast is open for business. He was a loud jacket and tie away from being Mayor Larry Vaughn from Jaws, but with less depth, gravitas and clout.

Unfortunately though, this is the world where we live – one where politicians at every level of government are battling for the public mind and public approval. Being visible and having something to say, appropriate or otherwise, is what gets you attention. And attention is what gets you better polling numbers.

The organisation sensibly declined interview requests, instead simply issuing a succinct statement from its chairman Paul Donovan that expressed sympathy for the families, those visiting the park at that time, Dreamworld management and staff, and the first responders at the scene.

Empathy is not something to be brushed off in the first 30 seconds of an interview, but rather in responding to a tragedy such as the one at Dreamworld, it is more important than getting a laundry list of key messages across. Not only that, it is the most meaningful way to understand how to respond.

Still, it is at the very least a response. The Queensland Premier and Gold Coast mayor are filling a void created by the CEO of Dreamworld’s parent company Ardent Leisure, former Australian Women’s Weekly editor Deborah Thomas. She is the one person who should be fronting the media to answer questions on coroner’s inquests and why the malfunction was not prevented.

That someone so familiar with the media has not seen fit to comment is at the very least disrespectful to the families of the victims.

Ms Thomas flew to the Gold Coast on Wednesday, and she and the Ardent board face investors at the company’s AGM in Sydney on Thursday and is not expected to speak until after this event.

Forget the first 30 seconds, it is likely 48 hours will have passed between the tragedy and the CEO of the company that is ultimately responsible, making herself visible.

Empathy? How do you show empathy when you don’t even turn up?

Craig Little has spent 20 years in advertising, PR and public affairs and is well versed in the dark arts of the media. He can sometimes be heard on 774 ABC and was a member of The Spin team that once explored the murky side of politics and the media on Triple R.