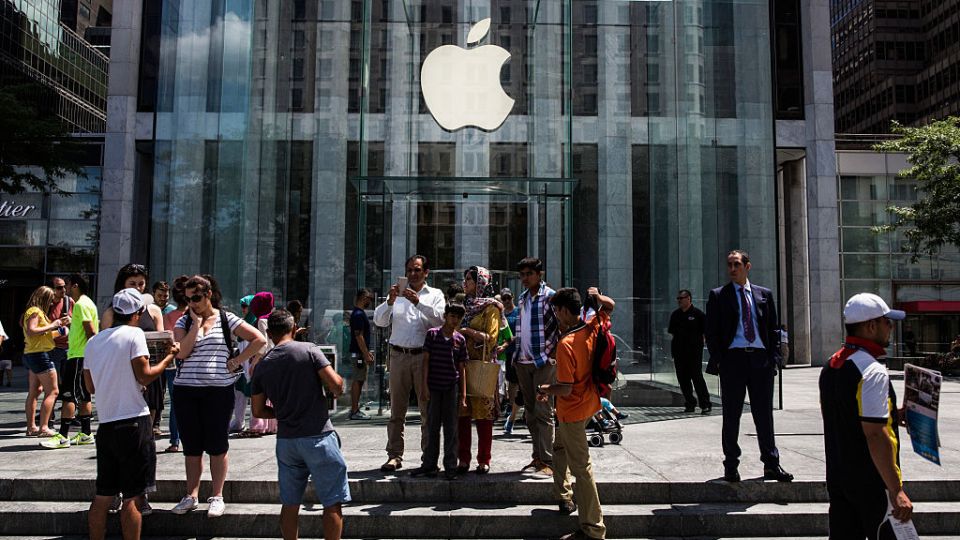 Apple has confirmed it has sacked staff from one of its Brisbane stores. Photo: Getty

Tech giant Apple has sacked several Brisbane employees as it investigates whether they accessed customer data and secretly photographed female customers and staff.

The US corporation on Thursday said employees at the Carindale store were terminated because their behaviour “goes against” company values.

Apple did not specify how many staff were sacked, although media reports have suggested four men have lost their jobs.

News Corp has reported they lifted private images off phones, and took explicit and inappropriate photos of female staff and customers, and then rated the women.

The sacked employees are also accused of sharing the photos and ranking them out of 10 based on their looks. 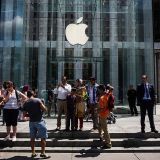 Want to work for Apple? Just answer these questions 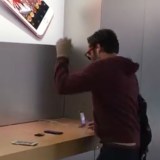 “Based on our investigation thus far, we have seen no evidence that customer data or photos were inappropriately transferred or that anyone was photographed by these former employees,” Apple said.

“We are investigating a violation of Apple’s business conduct policy at our store in Carindale, where several employees have already been terminated as a result of our findings.”

The Australian Privacy Commissioner Timothy Pilgrim said the commission would request information from Apple in regards to the allegations.

“Organisations must also take reasonable steps to protect the personal information it holds from misuse, interference and loss, as well as unauthorised access, modification or disclosure,” he told the ABC.

The breach of protocol was apparently picked up by a staff member who noticed a technician fossicking through a customer’s phone while it was being repaired.