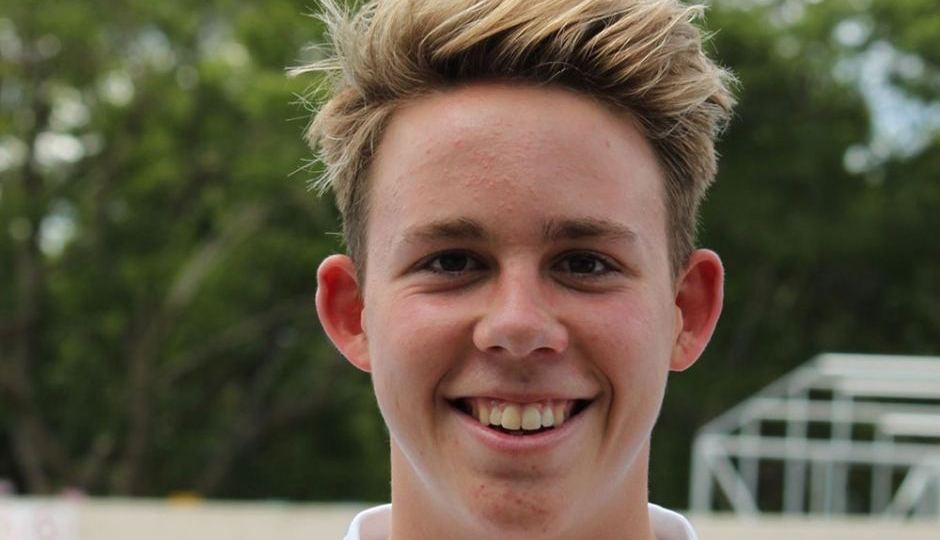 Cole Miller died after an attack during a night out in Brisbane's Fortitude Valley. Photo: Facebook

One of two men accused of a fatal one-punch attack on Cole Miller in Brisbane’s entertainment precinct in January has pleaded guilty to unlawful striking causing death.

Armstrong Renata, 22, appeared at Brisbane Magistrates Court for a committal hearing on Wednesday, where he entered a guilty plea.

Renata, who is from the Gold Coast and wore an NRL jersey for the appearance, will be sentenced in the Supreme Court at a later date.

His solicitor did not apply for bail and Renata was remanded in custody.

Mr Miller, 18, died the day after being hit once in the back of the head in an alleged random attack in Fortitude Valley in the early hours of January 3.

Renata and co-accused Daniel Maxwell were originally charged with grievous bodily harm over the attack.

But that was upgraded to unlawful striking causing death under laws introduced in 2014 to target one-punch attacks.

The offence carries a life sentence.