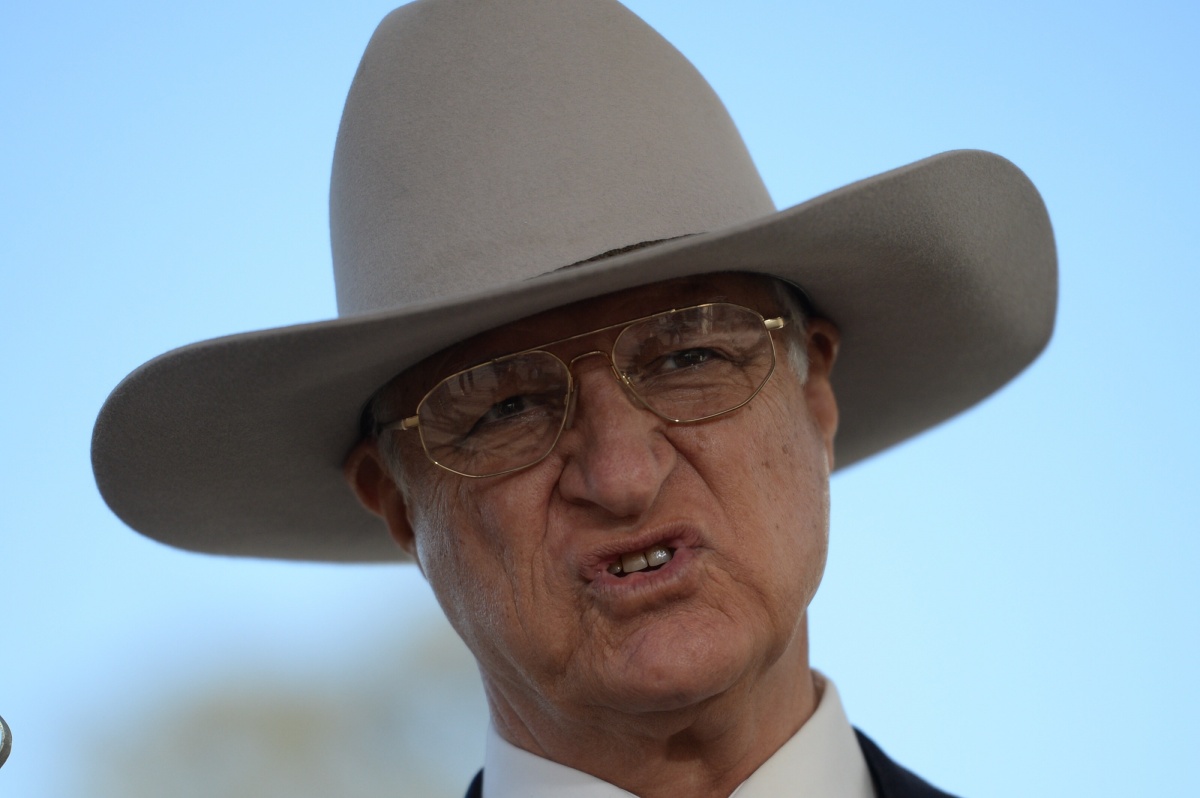 Police are still searching for the body of Cindy Waldron, 46, who was dragged under water during a late-night swim at Thornton Beach in the Daintree National Park on Sunday.

Her friend Leeann Mitchell, 47, tried but failed to drag her mate to safety and later raised the alarm.

So far an extensive search has found no trace of Ms Waldron.

Federal MP Warren Entsch holds the electorate where the attack occurred and says it was entirely avoidable.

“You can’t legislate against human stupidity. If you go in swimming at 10 o’clock at night, you’re going to get consumed,” Mr Entsch said.

But Mr Katter, who holds the neighbouring electorate, says croc numbers have reached unprecedented levels and croc shooting safaris could reduce the risk to humans.

“The numbers of crocodiles have exploded. All of crocodiles’ predators have been removed,” he said in a statement.

“We can put nature back in balance if we have shooting safaris.”

“I can’t believe that Warren Entsch is attacking the people over this. Defending crocodiles instead of people is stupid.”

Mr Entsch said there’s no way the women could have been unaware of the risks involved in taking a late-night dip in crocodile country.

“Let’s not start vendettas. It’s hard enough for some families to make a quid up there in the Daintree, showcasing crocs in their environment,” he said.

“There are warning signs everywhere up there. People have to have some level of responsibility for their own actions.”

It’s been reported that Ms Waldron was attacked while on a holiday to celebrate the end of Ms Mitchell’s cancer treatment.