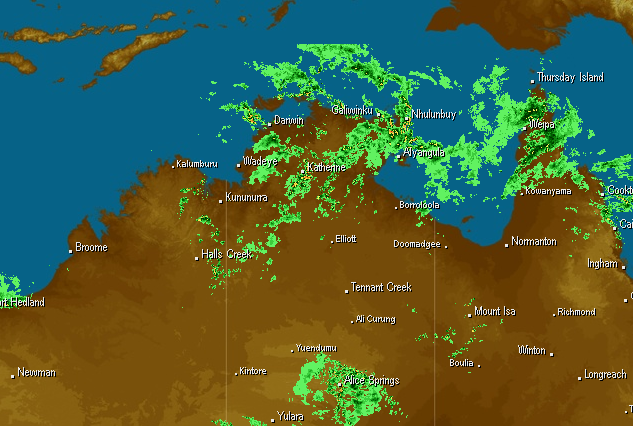 The chance of a tropical cyclone forming in the Gulf of Carpentaria before Christmas has risen from low to high, the Bureau of Meteorology (BoM) has warned.

Weather forecasters on Sunday said a monsoon trough would continue to strengthen this week and that there was a high chance a cyclone would form in western Cape York Peninsula and the southern Gulf of Carpentaria.

A high chance means there is a more than a 50 per cent chance a cyclone will form.

“We’re starting to see the development of the low which increases our confidence where [a cyclone] may form,” senior forecaster Sally Cutter said.

“If a cyclone were to form it would start off as a Category One and strengthen.

“Depending on how long it spends over water and the environmental conditions surrounding the cyclone will dictate how strong it becomes before it makes landfall.”

BoM also increased the cyclone warning for Tuesday from low to moderate, which means there is a 20 to 50 per cent chance a cyclone will form.

High chance of cyclone forming off Australian coast before Christmas