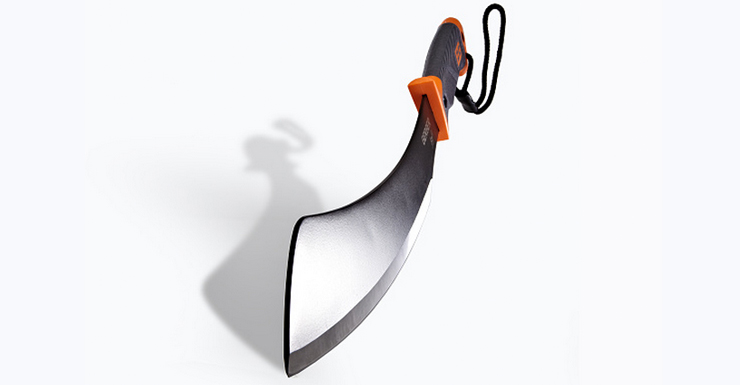 A man wielding a machete has stormed a Gold Coast bank but come away empty-handed.

The bandit then pushed a female customer but ultimately left empty-handed.

Police say no one was physically injured.

The targeted outlet belonged to the Bendigo Bank, the Gold Coast Bulletin reported.