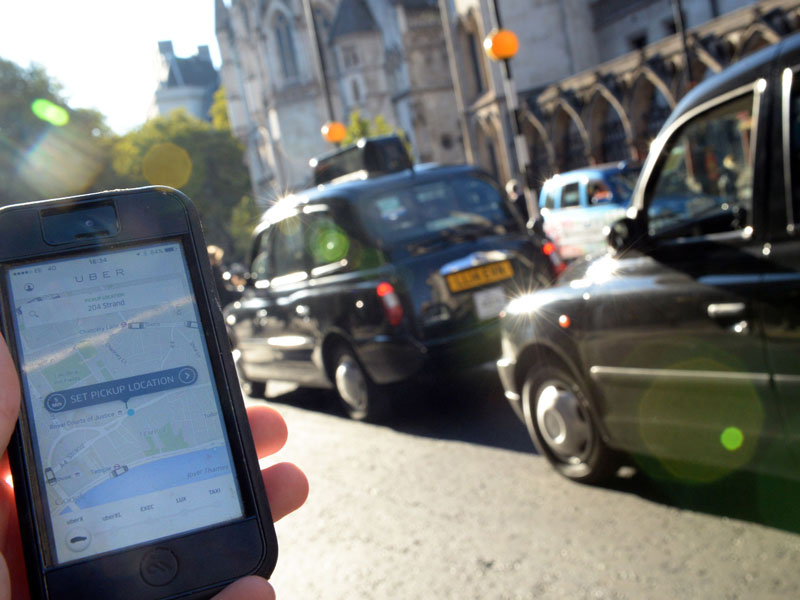 Ride-sharing company Uber fears an attack on two drivers in Brisbane could be part of an intimidation campaign against its operations.

The drivers were attacked by a group of men as they sat in their cars in Fortitude Valley and Kangaroo Point early on Monday morning.

Both drivers were punched and their cars damaged, while one had his mobile phone stolen.

Queensland police say the attacking group, who haven’t been found, also targeted a third motorist who didn’t work for Uber.

Uber is “very concerned” about the attacks, adding the safety of its drivers and passengers was a priority.

“The taxi lobby and its associates have long used fear, misinformation and intimidation in its campaign against ride-sharing and it would be a very worrying turn of events if these alleged assaults happened as a result of this campaign,” a spokesman said in a statement.

“We call on Taxi Council Queensland to condemn this type of behaviour immediately.”

The Taxi Council of Queensland was expected to issue a statement, although this is now believed to have been deferred.