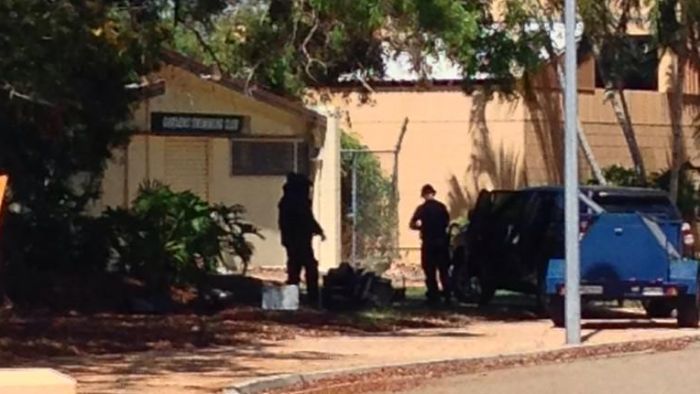 Residents have been able to return to their homes after police detonated a suspicious item in Townsville overnight.

A rubbish collector found the device in a bin outside the Long Tan Memorial Pool pool entrance on Fulham Road, opposite the Heatley Secondary College, about 11.30am (AEST) on Friday.

An emergency situation under the Public Safety Preservation Act was declared about 5:35pm, and residents inside the exclusion zone were evacuated about 8:00pm.

The device was destroyed in a controlled detonation around 1:00am Saturday and residents were able to return home about 30 minutes later.

Investigations are continuing with police asking for anyone who saw anyone acting suspiciously in the area to contact Crime Stoppers.