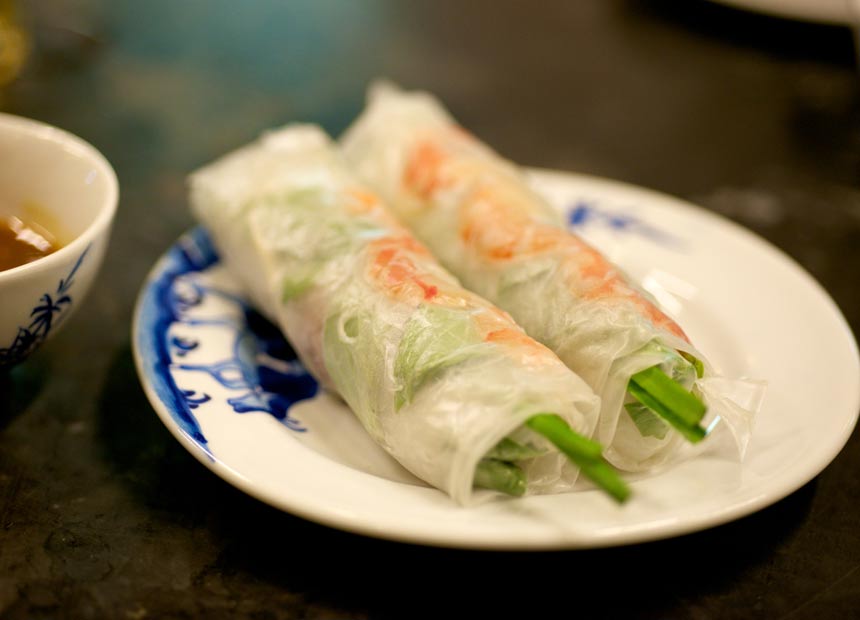 The Gold Coast council is investigating claims a dead mouse ended up inside a rice paper roll sold at a Queensland supermarket.

A Robina woman claims she took two bites of the roll, bought from a Broadbeach Woolworths over the weekend, before realising it was filled with something other than “summer chicken”, The Gold Coast Bulletin reports.

But the supermarket has received advice from Queensland Health and council investigators suggesting it is not to blame.

“Our investigations will continue but … we have no reason to believe the contamination happened in our store,” the company told News Limited in a statement.

The woman’s daughter has taken up the cause because her mother has been left shocked by the incident after she “tasted fur” on her second bite.

“She was mortified and I was fuming. I went straight down there,” Emilie Petrusic said.

The supermarket provided a refund and her mother is now awaiting the results of a blood test.

Queensland health says it will continue the investigation and can’t comment on the complaint.

I bit into a mouse, woman claims