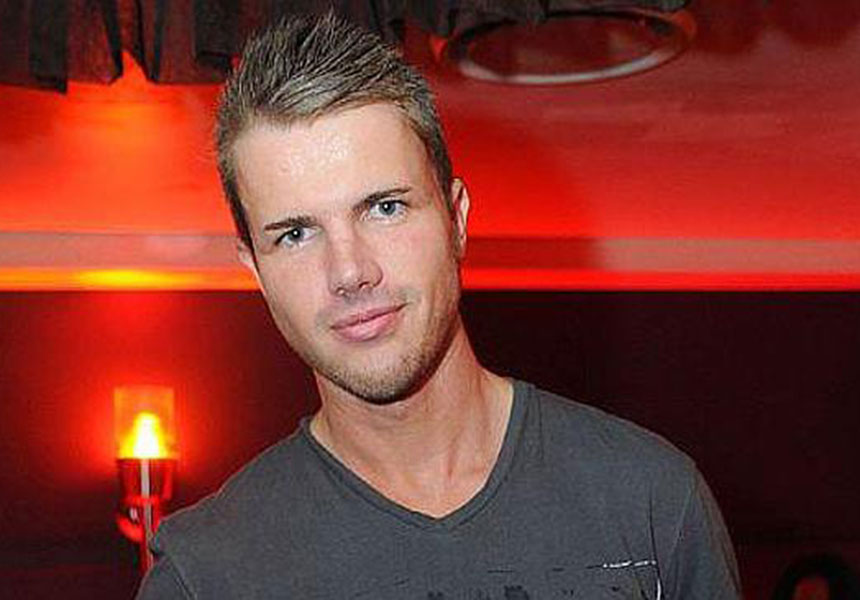 A Gold Coast playboy probably wasn’t on a highrise balcony when a young New Zealand woman fell to her death, a Brisbane court has been told.

Gable Tostee is accused of murdering tourist Warriena Wright, who plunged from Tostee’s 14th-floor unit in August after the pair met via the dating application Tinder.

On Monday, Supreme Court Justice Debra Mullins asked Crown Prosecutor Sarah Farnden whether Tostee was on the balcony when the 26-year-old died.

“The prosecution case is that the applicant wasn’t on the balcony that Ms Wright fell from?” Justice Mullins asked.

Crown Prosecutor Sarah Farnden replied: “That appears to be the most likely scenario.”

Tostee, 28, has been in custody since mid-August when he was charged with murder.

Justice Mullins made the request after reading sworn statements by police, Tostee and Tostee’s parents.

She said his previous diagnosis of being on the autism spectrum was referenced in the Crown’s material, but was not addressed in defence documents.

“It just struck me that it may not be an irrelevant matter,” Justice Mullins told Tostee’s lawyer.

Defence barrister Anthony Kimmins replied that he wasn’t sure when Tostee last visited a specialist, and sought more time to find out.

She said although the case for murder appeared difficult to prove, there was a reasonably strong case for manslaughter.

The application was adjourned to a date to be fixed.

“It strikes me that it’ll be a difficult case for the prosecution in relation to murder if he wasn’t on the balcony at the time,” Justice Mullins told Tostee’s lawyer.

“But that does depend on what comes out in evidence as to what occurred in the apartment before Ms Wright went on to the balcony.

“I would have thought it’s a reasonably strong case for manslaughter on the material as it stands at the moment.”

Mr Kimmins replied there was a prima facie case for manslaughter, and a good case for deprivation of liberty, but not for murder.

Outside court, Tostee’s lawyer Michael Purcell said there would be another application for bail in coming weeks.

“We’re heartened by her honour’s comments that it appears to be a weak case for murder by the prosecution,” he told reporters.

“That is our position and we feel strongly that that will be borne out in the court process in due course.”

Matildas will be keen to forget 7-0 drubbing by Spain
Upcoming stats will reveal where and how hard rates are hitting economy
Victorian MPs pocket a tidy 2.75 per cent pay raise
Reserve Bank review isn’t a ‘get the governor’ exercise: Jim Chalmers
‘Violence for weeks’ feared after landmark US abortion ruling
Aussie Hannah Green within striking distance of Women’s PGA Championship lead
What this drunk driver did next will astound…
Today's Stories