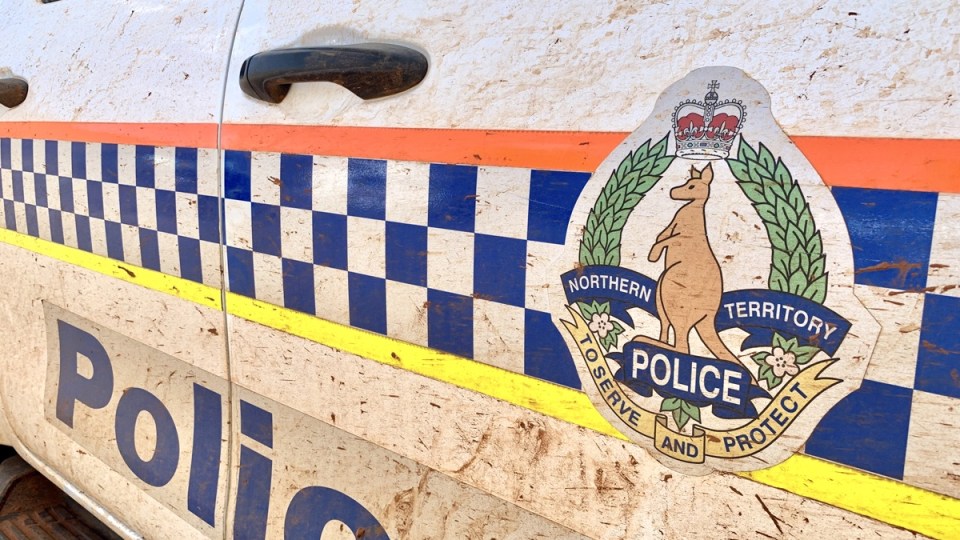 The three bodies were discovered on Sunday afternoon. Photo: Getty

Northern Territory Police say the deaths of a man, a woman and an infant, whose bodies were discovered at a remote property near Alice Springs, are tragic.

Police received a report about 2.30pm on Sunday saying there were two bodies at an outstation, about 25 kilometres north of the city.

“Upon police arrival, that report was unfortunately confirmed, with an adult female and adult male located at the scene,” Acting Commander Mark Grieve said on Monday.

“Tragically, there was also a third deceased and that was a young infant child.”

Officers established a crime scene at the property and detectives remained at the scene on Monday.

“The investigation is ongoing,” Acting Commander Grieve said as he advised the media that no further details would be released.

“We have to ensure that the crime members are able to run the course and do a thorough and complete investigation in order to determine the circumstances around this tragic incident.”

“I can only imagine what sort of impact this will have upon that community. And it’s an impact that we’ll be working alongside them to try to overcome as best we can,” he said.

Acting Commander Grieve also assured the public that there was no ongoing threat to the community.

“I would like to confirm for everyone there is certainly no safety concerns for Alice Springs or the surrounding community as a result of this incident,” he said.

Three people, one a baby, found dead near Alice Springs