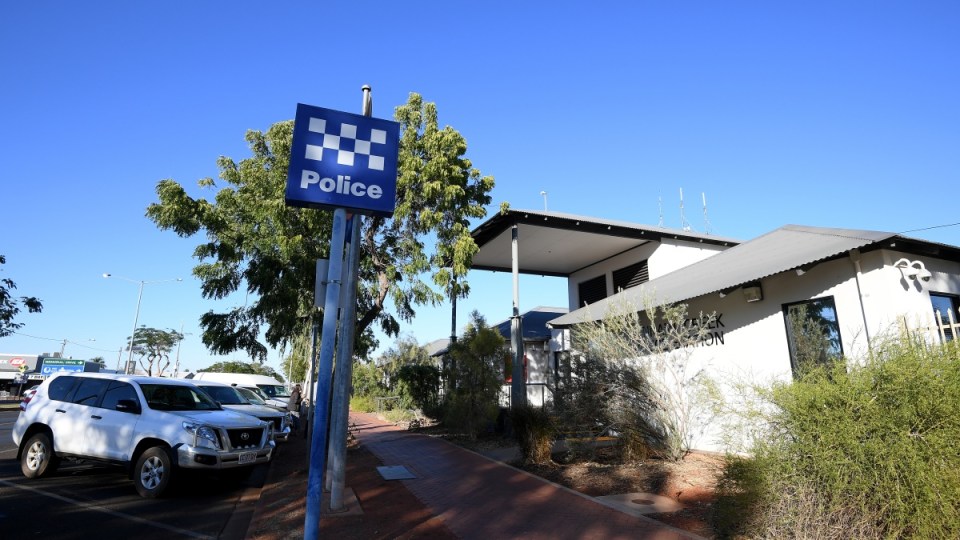 A seven-year-old girl has died after allegedly falling from a moving vehicle in the NT, police say. Photo: AAP

A seven-year-old girl has died after she allegedly fell from a moving vehicle in a remote part of Central Australia.

The girl was travelling with her father about 4pm on Sunday near Harts Range, northeast of Alice Springs, when the incident occurred, Northern Territory police said.

“During the journey it is alleged she fell from the moving vehicle suffering serious head injuries,” a police spokeswoman said on Wednesday.

The girl was flown to the Royal Adelaide Hospital for Women and Children where she died from her injuries on Monday.

Major crash detectives have travelled to the area to investigate.

The town of Harts Range and the neighbouring Indigenous community of Atitjere are located 215 kilometres from Alice Springs at the base of the Harts Ranges.