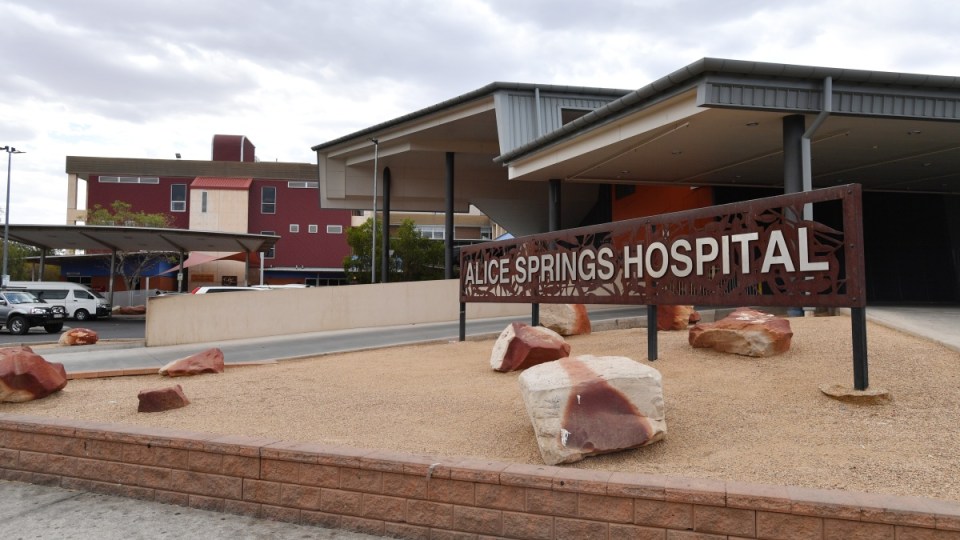 Eight people are in Alice Springs Hospital with injuries after a fatal bus crash in the NT. Photo: AAP

A man has died and several tourists remain in hospital after a 4WD bus rolled over in remote central Australia.

“It left the roadway and rolled several times before coming to a stop on the side of the road,” a Northern Territory Police spokesman said on Tuesday.

A 69-year old-male passenger died at the scene.

Five other passengers, including three women aged 62, 67 and 70 and two men aged 60 and 68, were taken to the Alice Springs Hospital.

The 67-year-old woman remains in intensive care in a stable condition.

The driver and remaining passengers suffered cuts and bruising.

The crash happened on Larapinta Drive, five-kilometres east of Hermannsburg. The tourists are understood to have been visiting a national park.

The NT police major crash unit and NT Worksafe are investigating the crash.

Hermannsburg is also known as Ntaria and has a population of about 600 people.

It’s known for being the home of Aboriginal artist Albert Namatjira and a National Trust-listed historic precinct due to its German-style mission buildings dating from the 1870s.

The community is also near the Finke Gorge and Tjoritja/West MacDonnell national parks.

Eligible for an overseas pension? Keep these points in mind
Mother, son in court over leg on NT road
Today's Stories