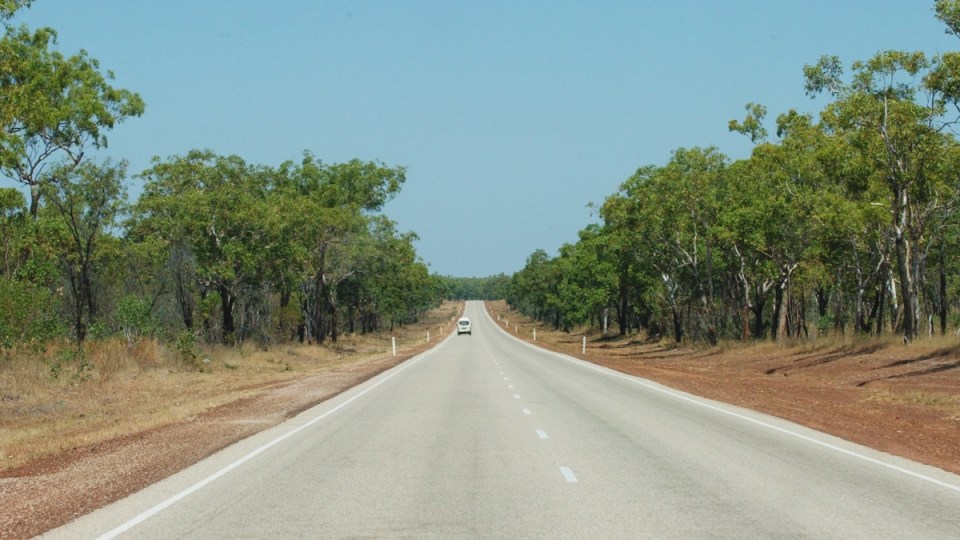 A mother and son accused of concealing the body of an Indigenous pedestrian fatally struck by a vehicle near Darwin have faced court.

The Aboriginal woman’s leg was dismembered in the collision and later discovered on the Northern Territory’s Stuart Highway, triggering a police investigation.

Joshua Gary Mason, 23, allegedly hit the Aboriginal woman with a vehicle on the busy highway on Monday night in Darwin’s outskirts.

His mother, Deborah Karen Mason, 50, then allegedly helped move and conceal the woman’s body in bushland 15km south of the collision site.

The pair briefly appeared in the NT Local Court in Darwin on Friday on a slew of charges, including misconduct with regards to a corpse, destroying evidence and attempting to pervert the course of justice.

Defence lawyer Peter Maley said Joshua Mason would likely plead guilty to the charges, along with the additional allegation of hit and run.

He did not apply for bail and was remanded in custody.

Deborah Mason will reappear later on Friday to apply for bail.

The deceased woman’s partial leg was discovered on the Stuart Highway on Tuesday morning in the rural suburb of Coolalinga, 30km south of the city centre, triggering a massive police investigation.

Her body was later found concealed in scrub on Jenkins Road in Bees Creek on Wednesday night after the Masons were arrested earlier in the day.

“Investigations are ongoing but at this stage we believe the body of the victim was removed from the scene by the driver and his accomplice after the collision,” Detective Senior Sergeant Paul Morrissey said when the details of the charges were released earlier on Friday.

“To fatally strike someone with your vehicle and then go to great lengths to cover it up is reprehensible behaviour.”

Police have not released details of the victim’s identity or her age. A forensic pathologist who examined the partial leg on Tuesday determined she was either a teenager or an adult.

Det Sen Sgt Morrissey previously said her injuries were consistent with being struck by a vehicle.

A traveller driving on the four-lane highway linking Darwin to Alice Springs and Adelaide spotted the partial leg. Investigators were initially unsure if its owner was dead or alive, leading to a fruitless search of the NT’s hospitals and medical clinics.

It is understood the lower section of the leg had a foot attached.

Police allege Deborah Mason helped her son move the woman’s body away from the highway in an attempt to conceal the crime.

It was the 11th pedestrian fatality on NT roads in the past 18 months.

All were Indigenous and six involved hit and run incidents, according to NT police.

Joshua Mason is scheduled to reappear in the same court on July 27.

Mother, son in court over leg on NT road