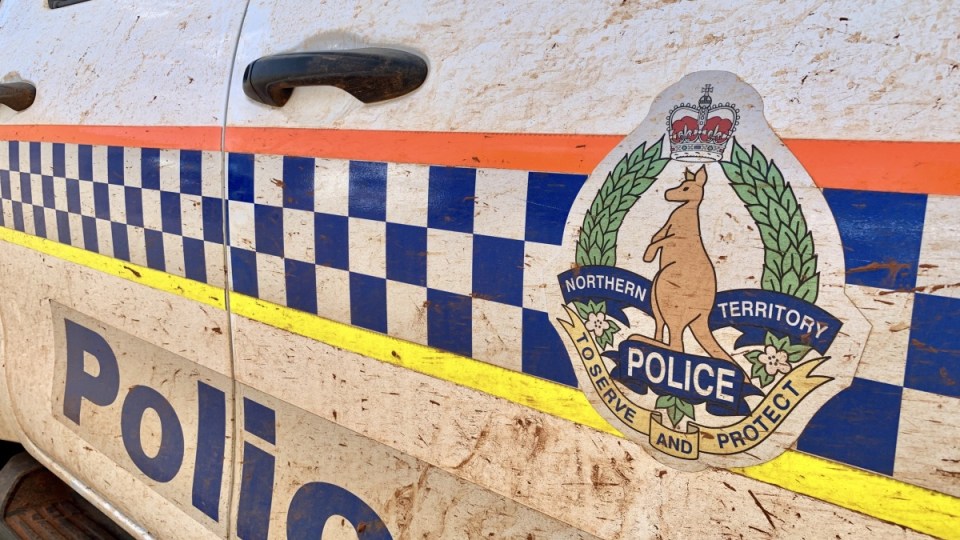 The dog breed is not known and police say they're investigating the matter. Photo: Getty

A woman faces the possibility of having both of her arms amputated after a horrifying dog attack in the Northern Territory.

Emergency services called to the scene in suburban Palmerston just before 1.50am on Sunday found the woman, who is aged in her 50s or 60s, with “significant injuries to both arms” after being mauled by a dog.

The paramedics first on the scene were met by people who were trying to control the woman’s bleeding after the vicious attack.

Mr Garraway said it was possible the woman could lose both her arms after the attack.

“Reports of both arms being amputated from that episode.”

NT Heath said the woman had undergone surgery and remained in aa critical condition at the Royal Darwin Hospital on Monday afternoon.

There are multiple reports she has already had one arm amputated.

NT Police said on Monday it was investigating the dog attack.

“This is a terrible incident and a woman has suffered life-altering injuries,” Commander Sachin Sharma said.

“At this stage we have not charged anybody, but we implore all dog owners to make sure their animals are properly trained, controlled and restrained.”

NT Police said officers who arrived at the scene of the attack had found “an aggressive dog … secured inside the property”.

The dog was surrendered by its owner to Palmerston Council rangers, who arrived shortly after. A second dog on the property has also been seized.

Woman may lose both arms after horror dog attack