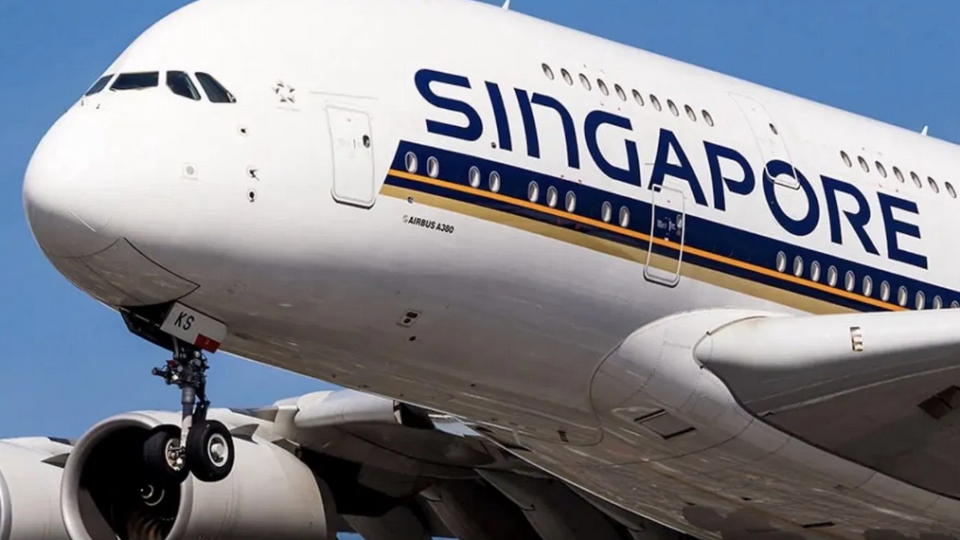 Tuesday's flight is the airline's first into Darwin in more than 20 years. Photo: Singapore Air

Singapore Airlines is restarting passenger flights to the Top End for the first time in more than two decades as international tourism begins ramping up following a pandemic-induced collapse.

Flight SQ251 from Singapore is scheduled to arrive at Darwin International Airport about 2.45pm on Tuesday.

The four-hour and 45-minute flight will be the airline’s first regularly scheduled passenger service into the Northern Territory since March 1999.

“Having flights between Darwin and Singapore will provide easy access for international tourists from all our key source markets, and beyond,” NT Tourism and Hospitality Minister Natasha Fyles said.

The flights are timed to connect travellers with Singapore Airlines’ global route network to Asia, Europe and some North American destinations.

Significant advertising campaigns in the NT’s three largest international tourism markets – Britain, Germany and the US – are under way.

They’re intended to drive the return of high-spending tourists and working holiday-makers to the NT.

“The return of Darwin to our global network shows our confidence in the Australian market and emphasises the fact that Australia’s recovery since opening its international borders in November continues to gather pace,” Louis Arul, the airline’s regional manager, said.

The airline’s fully owned regional subsidiary SilkAir previously operated seven flights a week between Singapore and Darwin. The route was suspended in March 2020 due to COVID-19.

The airline stored some of its planes, including A380s, in Alice Springs during the COVID-19 pandemic due to the dry desert air when passenger services all but stopped across the globe.

Qantas started using Darwin as a hub for its London flights to and from Sydney and Melbourne in November.

Australia reopened its borders to more than a million vaccinated visa-holders on December 1 after closing them in early 2020.