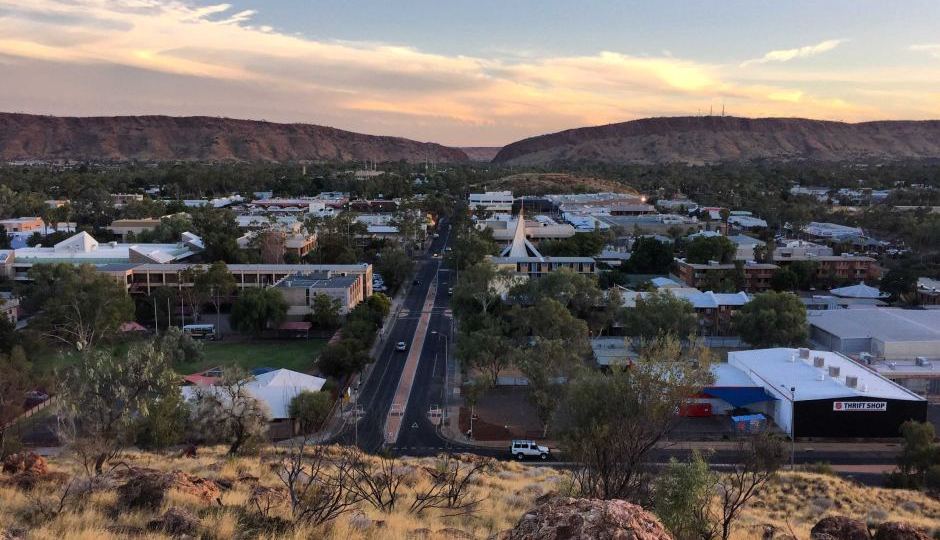 While the Northern Territory is responsible for lockdowns, the federal government has the power to restrict people entering and leaving remote communities under the Biosecurity Act.

“Because there is a lag between infections and hospitalisations, it is too early to become complacent and suggest that the rising case numbers will not lead to severe disease and deaths,” their joint letter to the NT government read.

“We don’t think we should have been put in the situation where it is primarily Aboriginal people who are being asked to take the risk that Omicron is only a mild virus.”

When questioned about the concerns, federal Health Minister Greg Hunt said the government could act only with the consent of traditional owners.

“We would only put in place restriction movements with the consent of the traditional owners and the Indigenous communities,” he said in Canberra on Friday.

The Northern Territory had 626 COVID infections on Thursday and 778 on Wednesday.

Mr Hunt said Indigenous vaccination rates had risen significantly, noting the first-dose rate for over-16s was about 81 per cent. But the double-dose rate is about 75 per cent.

There is no federal breakdown available for the proportion of Indigenous adults who have received a booster shot, or the rate of children aged between five and 11 with a first dose.

The federal health department has not responded to questions about boosters and child vaccination rates for Indigenous Australians.

The government has again pointed to misinformation as a reason for lower Indigenous vaccination rates.

“We are doing everything we can to provide culturally sensitive information to our Aboriginal people in order they can help understand the importance of what they need to do to keep themselves and others safe,” chief nursing and midwifery officer Alison McMillan said.