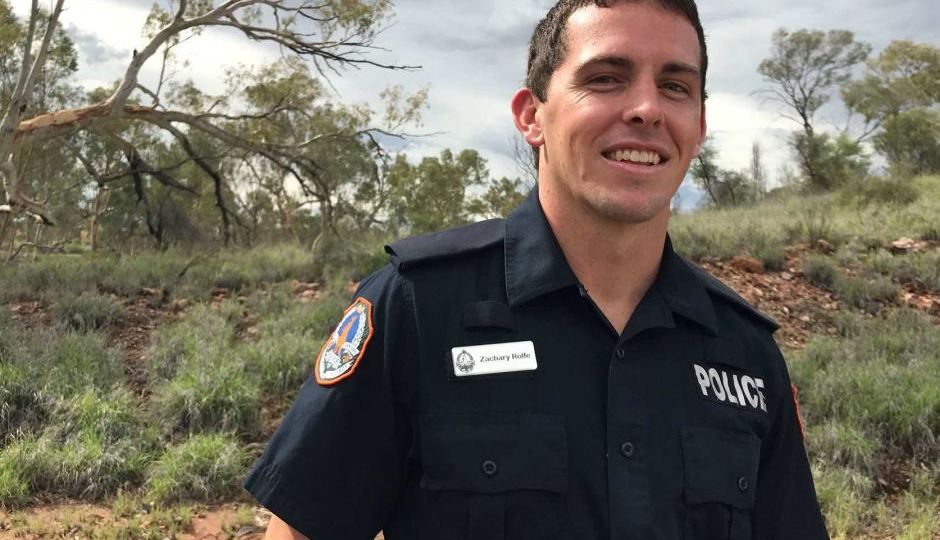 A key tenet of Constable Zachary Rolfe's defence in his pending murder trial has been disallowed. Photo: ABC

Australia’s highest court has struck a blow to a police officer’s bid to argue he acted in “good faith” in the alleged murder of an Indigenous man.

Prosecutors successfully challenged the key tenet of Constable Zachary Rolfe’s defence in his pending trial for the alleged murder of 19-year-old Kumanjayi Walker.

He was shot three times after stabbing Constable Rolfe with a pair of surgical scissors while being arrested in the Northern Territory community of Yuendumu in November 2019.

On Wednesday, the full bench of the High Court ruled in favour of prosecutors challenging Constable Rolfe’s reliance on an immunity clause in the territory’s Police Administration Act.

This provides a protection from prosecution for actions performed in “good faith” during the exercise of police power.

Constable Rolfe’s trial has been pushed back multiple times, most recently in September when the Northern Territory judge overseeing it announced his retirement.

In August, the High Court agreed to a stay of proceedings pending the determination of Constable Rolfe’s defence.