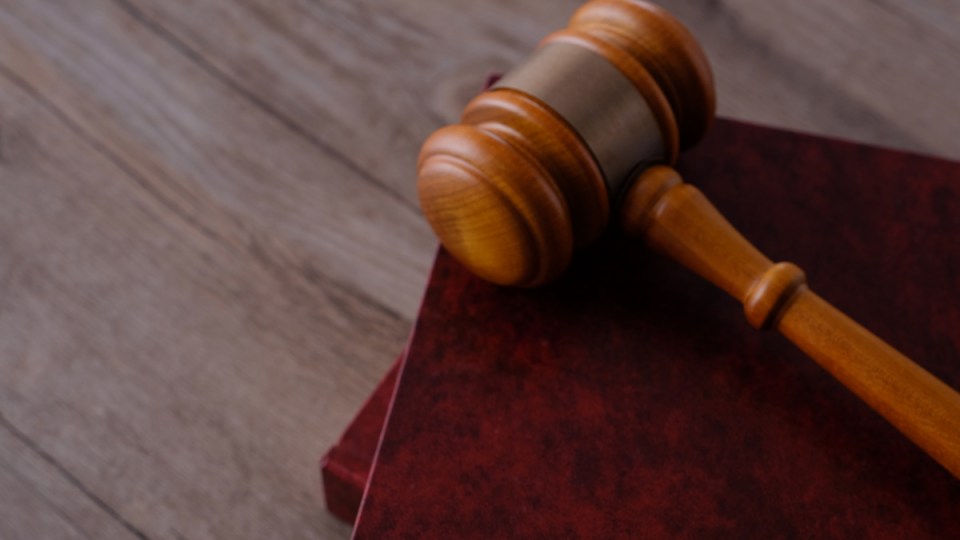 Benjamin Glenn Hoffmann, 47, is charged with the shooting murders of four people in Darwin in 2019. Photo: Getty

A man on trial for the shooting murders of four people in Darwin has pleaded not guilty and a jury has been selected.

He pleaded not guilty on Tuesday in the Northern Territory Supreme Court to four counts of murder and 10 other serious offences.

The other charges include making a threat to kill a woman while armed with a shotgun on the same day at a home in Humpty Doo on the city’s outskirts.

Hoffmann is also accused of recklessly endangering another woman’s life with a Toyota Hilux in the same rural community.

His jury trial before Justice John Burns is scheduled for nine weeks but could run for three months.

It’s expected to hear from about 150 witnesses.

Jury empanelment was expected to take a full day due to the close links between Darwin’s small population and the need for the 15 jurors to be independent.

But it was completed within about two hours, with the prosecutor and defence opening remarks likely to be heard after the lunch break.

The trial was delayed in March when Mr Tippett applied to the court for a three-month adjournment.