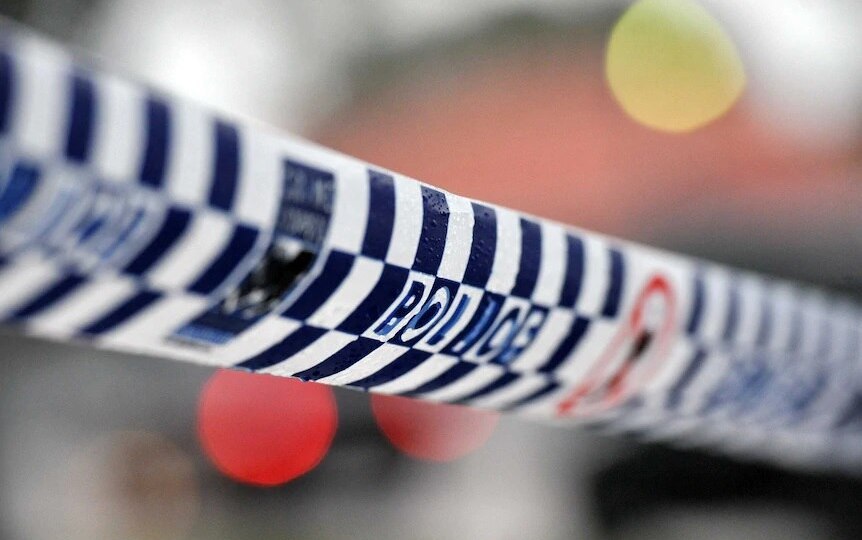 A young woman has spat on staff at a Darwin bar after refusing a request to wear a face mask in line with post-lockdown restrictions.

NT Police Commissioner Jamie Chalker says workers at The Tap on Mitchell Street asked the 22-year-old to put on her mask on Saturday night.

She allegedly responded by spitting on them and is likely to be criminally charged.

“That behaviour is completely and utterly disgusting,” Mr Chalker told reporters on Sunday.

“That individual will be facing criminal charges as well as being fined for breaching CHO directions.”

Face masks remain mandatory in some settings, including venues in Greater Darwin and Alice Springs until Friday.

Mr Chalker said hospitality staff’s livelihoods depended on people following health directions and called on venues to mete out their own punishment.

“I do trust that the industry acts as one and ensures that that individual is banned from those premises for a long period of time,” he said.

“That behaviour is completely and utterly reprehensible and there should be no one in the Northern Territory prepared to defend that behaviour.”

On the whole, Mr Chalker said community compliance had been “very good” across the NT with only a small number of fines issued.

There were no new COVID-19 cases reported in the NT on Sunday as more close contacts in isolation returned negative test results.

Darwin went into lockdown last Sunday after an outbreak at Newmont’s Granites Mine, about 540km northwest of Alice Springs.

Alice Springs later followed suit when an infected miner spent seven hours at the town’s airport on June 25 waiting for a flight to Adelaide.

“That’s a good sign for Alice,” he said, adding wastewater testing in the area had also come back negative.

In Darwin, meanwhile, only five test results from close contacts at the Buff Club and seven at the Corner Store Friendly Grocer exposure sites remain outstanding.