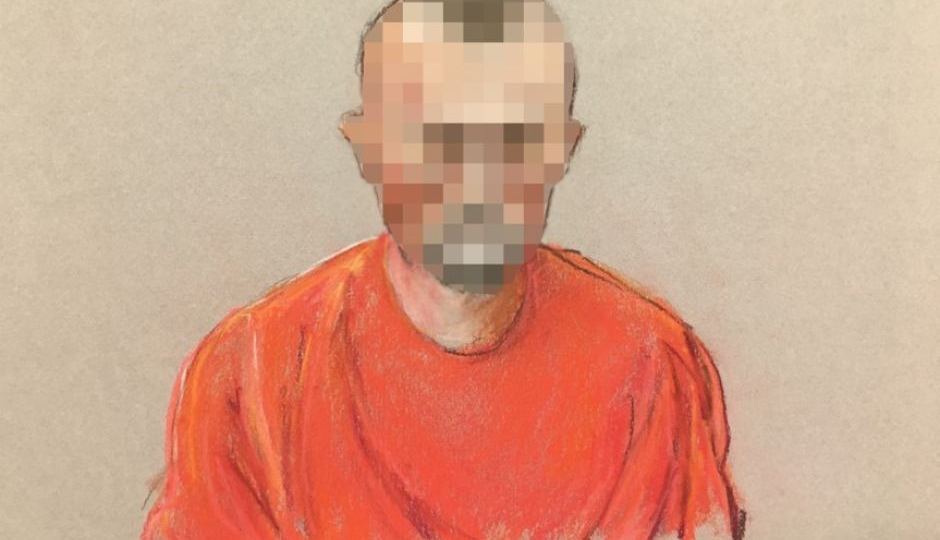 Benjamin Hoffman's trial was due to begin on Monday. Photo: Supplied

The trial of a man accused of killing four people during the Northern Territory’s worst mass shooting has been adjourned for six months less than a week before it was set to start.

Benjamin Glenn Hoffmann, 46, was charged with four counts of murder and several other serious offences following a series of shootings in Darwin on June 4, 2019.

He’s also accused of shooting and injuring a woman with a shotgun before tactical police officers arrested him at gunpoint in a night that shocked Australia.

His trial was scheduled to start in the Northern Territory Supreme Court on Monday with more than 150 witnesses due to be called.

But on Wednesday, Mr Hoffmann’s lawyer Jon Tippett QC applied to the court for the nine-week trial to be adjourned.

He said his client hadn’t had time to properly read the evidence against him, because he received the brief only six days ago, and could be disadvantaged if the trial were to proceed.

Chief Justice Michael Grant agreed it would be unfair to require Mr Hoffmann to read all the material in the four days before the trial was due to start.

He granted Mr Tippett’s request for the trial to be adjourned and provisionally relisted it until September 20.

The matter will return to the same court on April 22 for a mention.