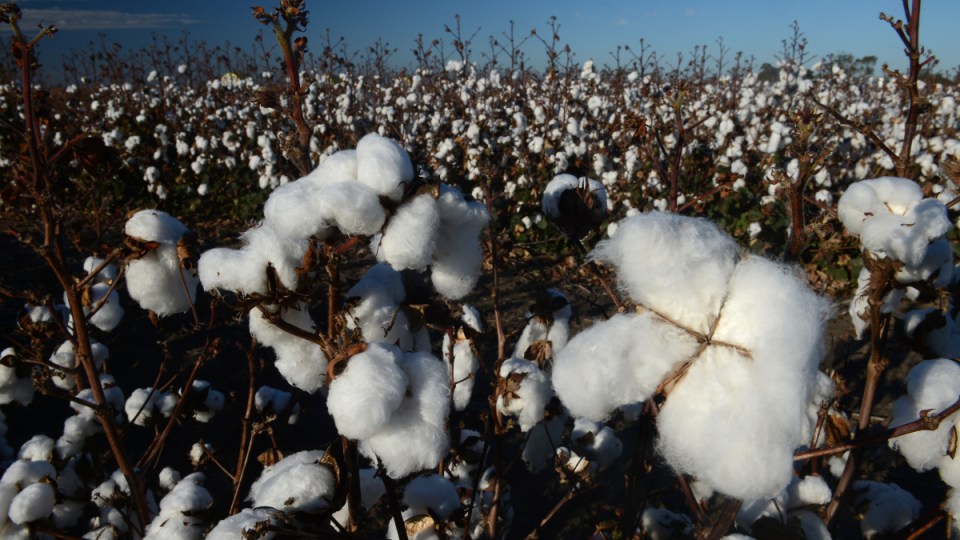 Northern Territorians are worried about the potential damage large-scale cotton operations could do to Top End rivers, a survey has found.

About two-thirds of people polled say the cotton industry should not be allowed into the NT until they fix up the mess in the Murray-Darling basin.

“Territorians have made it clear they have serious concerns about the threat posed by large-scale cotton projects,” NT Environment Centre campaigner Jason Fowler said on Thursday.

About 70 per cent of the 837 people surveyed across the Top End said the industry should not be allowed into the NT until they fix up their mess in southern states.

And about 60 per cent of Territorians are opposed to the NT government giving the cotton industry taxpayer-funded subsidies to establish operations.

The NT Farmers Association hit out at the survey, describing it as containing “leading and shock questions” designed to illicit answers the environment centre wanted to hear.

“Territory farmers have absolutely nothing to do with the issues in the Murray-Darling basin. It is unjust to hold Territorians and our economy responsible for what has happened in other regions,” NT Farmers CEO Paul Burke told AAP.

“Poor government planning and dysfunctional regulations are the root cause of the problems on the Murray-Darling,” he said, adding the NT government had implemented well designed environmental protections and approval processes to safeguard ecosystems.

“The emerging cotton industry is a viable sector that will eventually support hundreds of territory jobs.”

Cotton Australia said Australia’s cotton industry was one of the most water efficient cotton industries in the world and the played a vital role in many rural and regional communities.

The Australian cotton industry employs more than 12,000 people and 90 per cent of Australia’s cotton is grown on family farms.

“Cotton growers, like any irrigator, only receive the water that is allocated to them by government. Cotton Australia is proud of the fact that when compared to 1992, our industry now produces almost twice the amount of cotton, per megalitre, of water used,” Cotton Australia said.

Cotton production is an emerging industry in the Territory, the NT government said in October.

There are six growers in the market with about 800 hectares of cotton grown on six properties. About 80 per cent of the land under production was rain-fed dryland farming.

The remaining 20 per cent is supplemented by irrigation where adequate water resources are available.

Mr Fowler said about 65 per cent of people polled also said they use rivers in the NT for fishing, boating or other recreational activities.

The NT government said cotton trials are being carried out at a Katherine Research Station on the Bollgard3 growing method, which could greatly reduce the amount of chemicals and water growers need to produce cotton.