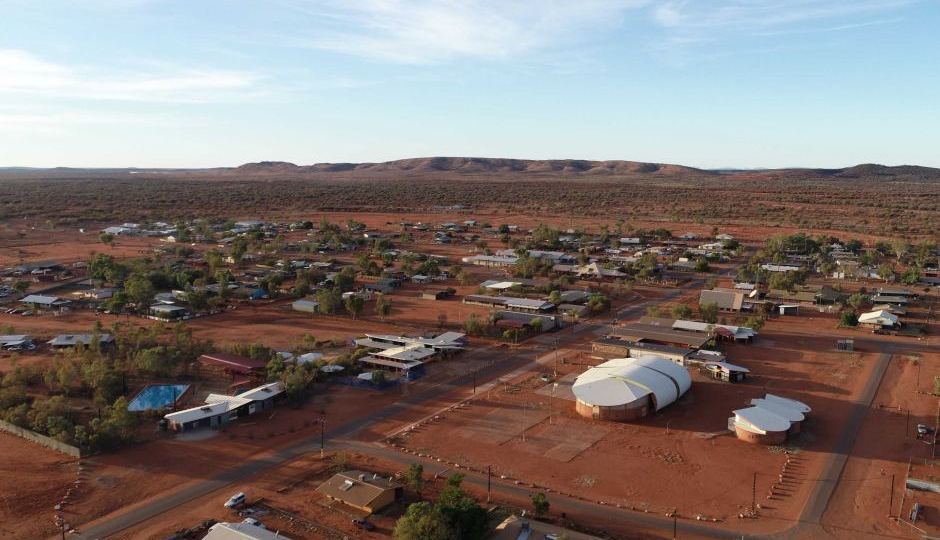 The remote community of Yuendumu had no medical staff at the time of the shooting. Photo: ABC

A 19-year-old man has died after being shot by police in the Indigenous community of Yuendumu, 266 kilometres north-west of Alice Springs.

Police confirmed the death on Sunday morning after a “critical incident” on Saturday night.

An elder in Yuendumu, Harry Nelson, said when the shooting happened there were no medical staff in the community, as they had been evacuated earlier in the week due to a series of break-ins at staff quarters.

Local Member of the Legislative Assembly, Scott McConnell, also said there were no medical staff on the ground.

On Saturday night, Mr Nelson said residents were concerned about the welfare of the man and hundreds of people had gathered around the police station asking for two community elders to be allowed in to check on his condition.

“Police are not letting anyone see him and we don’t know how he is,” he said.

Mr Nelson said an ambulance from a nearby community arrived at the police station hours after the man was shot.

Mr Nelson said the crowd was behaving well, but elders were asking people to stay out the front of the police station until a family member was allowed in to see him.

“It’s our right to be here and be able to see him.”

Another community elder, Ned Hargraves, said the police had locked themselves inside the station and had turned the lights off.

NT Police have not commented on any details of the shooting and have not said what time it happened.

The Northern Territory Police Association said it was sending representatives to Yuendumu to support its members there.

Teen dies after being shot by NT police