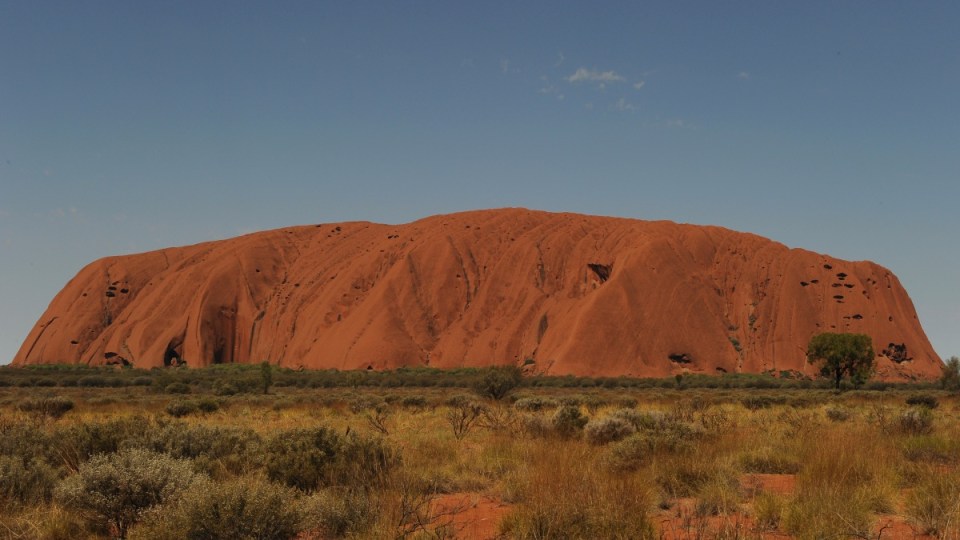 Three people are expected to be transferred to hospital, at least one with a suspected spinal injury. Photo: Getty

Two people are in a critical condition after a helicopter carrying four people crashed at a remote site near Yulara, close to Uluru in the Northern Territory.

The chopper went down at about 6:30pm on Wednesday, about 1.5 kilometres west of the tourist hub.

Earlier, the Royal Flying Doctor Service said the pilot and one passenger had suspected spinal injuries.

Another passenger sustained multiple fractures and chest injuries and the fourth was treated for minor injuries.

NT Police said the helicopter came down shortly after taking off for a sunset tour of Uluru and those involved would be transferred to Alice Springs.

Medical and police officers were hampered getting to the scene given the remote location.

“It has been a bit tricky for emergency services staff to get to,” Northern Territory Police, Fire and Emergency Services spokeswoman told AAP.

Police officers will remain at the scene overnight.

Medical clinic staff from Yulara assisted at the scene.

The Australian Transport Safety Bureau has been notified of the incident, police said.