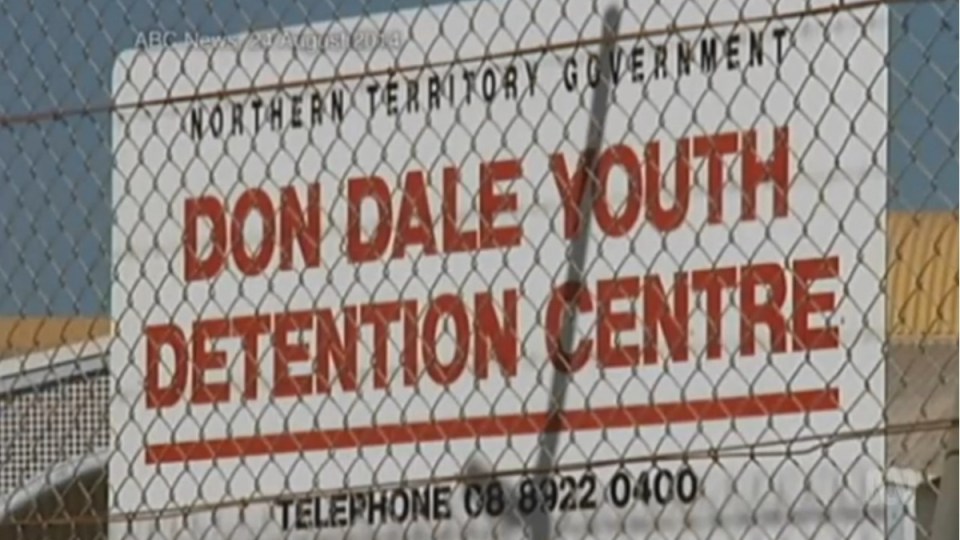 a series of reports have damned conditions at the Don Dale Centre. Photo: AAP

Several former Don Dale detainees have told the Northern Territory youth detention royal commission guards would bribe them with soft drink, chocolate and threats of isolation to fight each other.

The detainees have given evidence in closed hearings and via written statements, which have been released in redacted form by the royal commission.

One former detainee, known by pseudonym BE, said fights would take place in Don Dale’s showers while a guard watched on.

“Jonesy would make kids fight for his entertainment and one place he made them do that was in the shower,” BE said in his statement.
BE said the guard would tell other teenagers to “double bank him”.

“‘Double bank’ is where four or five kids jump on you all together — like they all want to fight,” BE said. 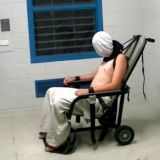 BE said he was threatened with “lock down” in the back-cells on another occasion if he did not fight a detainee.

He said they fought in the showers while the guard stood in the doorway, but afterwards they were locked down for the entire day.

Another former detainee known as BQ said he was also sent to Don Dale’s back cells after one of these incidents.

“The guards would organise fights,” BQ said in his statement.

“They would say if you hit [a nominated detainee] in the head, we’ll give you a Coke or a Kit Kat.”
A detainee known as BH said when he was in the back-cells, he heard other teenagers talking about guards bribing them with “Coke and other things” to fight.

In September 2015, the ABC’s PM program revealed similar allegations made by a former detainee while he attended a meeting of youth justice workers in Darwin.

At the time, then corrections commissioner Ken Middlebrook questioned the validity of the claims.

Don Dale’s former assistant general manager James Sizeland told the royal commission on Monday he did not hear those allegations when he worked at the centre, from February 2014 until June 2015.

“It has never been reported to me,” Mr Sizeland said.

“Unfortunately that’s a line of inquiry that’s going to happen through this process.”

Mr Sizeland said he had given the matter some “afterthought” and could only recollect an instance where he reprimanded an older teenager for bullying younger detainees.

A spokeswoman for the royal commission told the ABC the guard known as “Jonesy” or Gavin Johns, referred to in the detainees statements, had been notified about the potential for adverse findings against him.

She said it was not yet clear if Mr Johns would be giving evidence in response to the allegations.