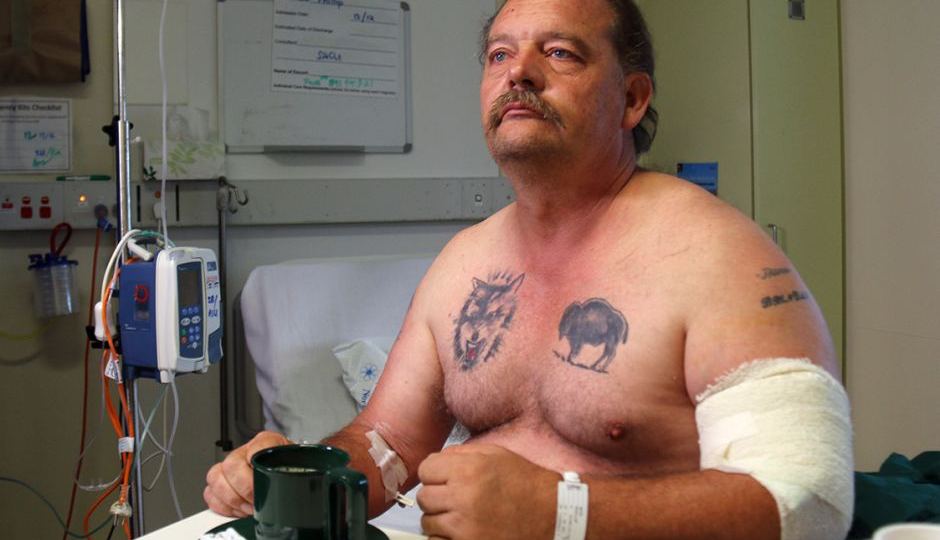 Phillip Boyd says he is lucky to be alive after being attacked by an injured water buffalo. Photo: ABC

A photographer visiting Kakadu National Park has had a narrow escape, after an injured water buffalo gored him, gouging out a piece of muscle in his arm.

Phillip Boyd, 53, who was visiting Kakadu from interstate, has said he was lucky to be alive after the incident on Tuesday.

He was with former ranger and environmental officer Dave Lindner at Kakadu and had taken some photographs of a water buffalo.

Water buffalo were originally introduced to Australia in the 1800s and are considered environmental pests, with an estimated 150,000 of the animals across northern Australia in 2008. 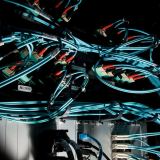 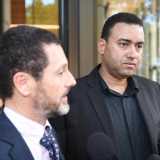 “It then looked like it was going to go down, but it looked at me, it charged me,” Mr Boyd said.

“[It] put it’s horn into the muscle on my arm and gouged a piece of muscle as it ran through, I was lucky to dodge out of the way.”

He said the buffalo knocked him to the ground.

‘It was ready for its death charge’

“I landed to the ground, I landed on all fours,” Mr Boyd said.

“I saw it stop, turn around, look me in the eye it was ready for its death charge.

“I looked up at it I yelled to Dave ‘you’ve got to drop this’ and he put one bullet between his eyes.

“It dropped to the ground and it was still breathing.”

The photographer, who said he travels around the world taking photographs of wildlife, said he was defenceless.

‘I was lucky it didn’t hit me in the chest’

“It just hit me like a freight train,” he said.

“They charge like a rhino, they charge in one straight line.

“I was lucky it didn’t hit me in the chest, if it was full body I wouldn’t be here to tell the story,” he said.

Careflight NT said Mr Boyd was looked after by people on the remote property until medical staff arrived.

“They were joined by medical staff from the Jabiru clinic, they provided initial treatment to stabilise him,” Careflight’s David Wheeldon said.

He was then flown to Royal Darwin Hospital and on Wednesday was in a stable condition.