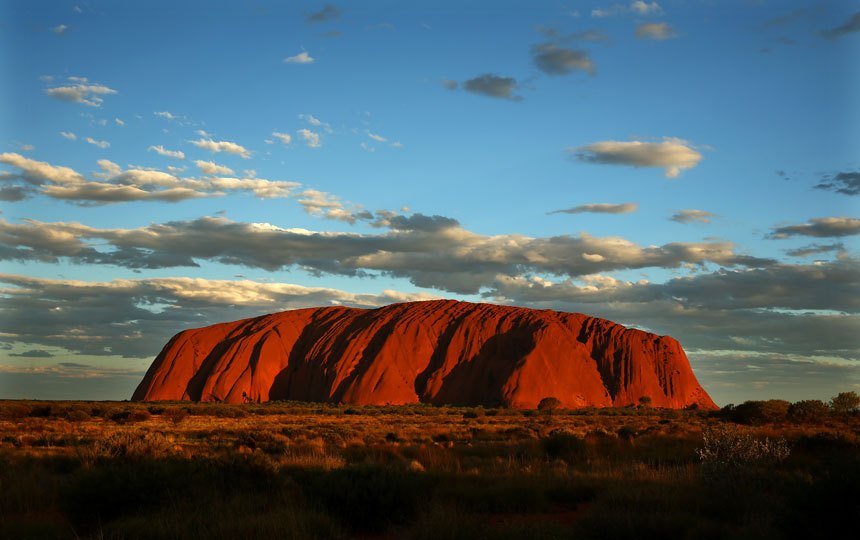 The dead man is believed to be a French tourist. Photo: Getty

Rain has been filmed streaming down Uluru after another burst of wet weather in what has proved to be a damp year for Central Australia.

A spokeswoman from the Ayers Rock Resort said rain had been flowing down the iconic rock in what was “an incredible sight”.

It is thought that less than 3 per cent of tourists to the area ever get to see rain at Uluru. 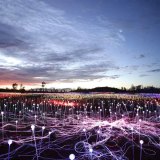 “The rich ochres on it kind of turns it a steely grey,” the spokeswoman said.

She said it had been an unusually wet winter in Central Australia and there were large numbers of wildflowers in the area.

Natural and cultural resource ranger at the Uluru-Kata Tjuta National Park, Lauren Hook-Walker, said the large amount of rain had caused birds to descend on the area because the Spinifex had begun seeding, and frogs that had been in hibernation underground had come to the surface.

“A lot of people complain when it is raining, but actually they are very lucky,” Ms Hook-Walker said.

Senior meteorologist with Weatherzone, Jacob Cronje, said 16 millimetres of rain had fallen at Uluru in the 24 hours to 9am on Tuesday.

The last time it rained that much in a single day in August at Uluru was back in 1986, Mr Cronje said.

He said that while there was a smattering of rain still about, it was unlikely there would be much more rain to come this month.

While tourists to Uluru will get a chance to see an unusual sight, they may find they are unable to do some of the activities typically allowed at the rock, including the climb, or outdoor dining.

The Field of Light art installation at Uluru is also switched off during rainy periods.

In June this year Alice Springs in Central Australia was hit by hail storms that saw 63mm of rain on the town.

Rare sight of rain flowing down Uluru captured on video