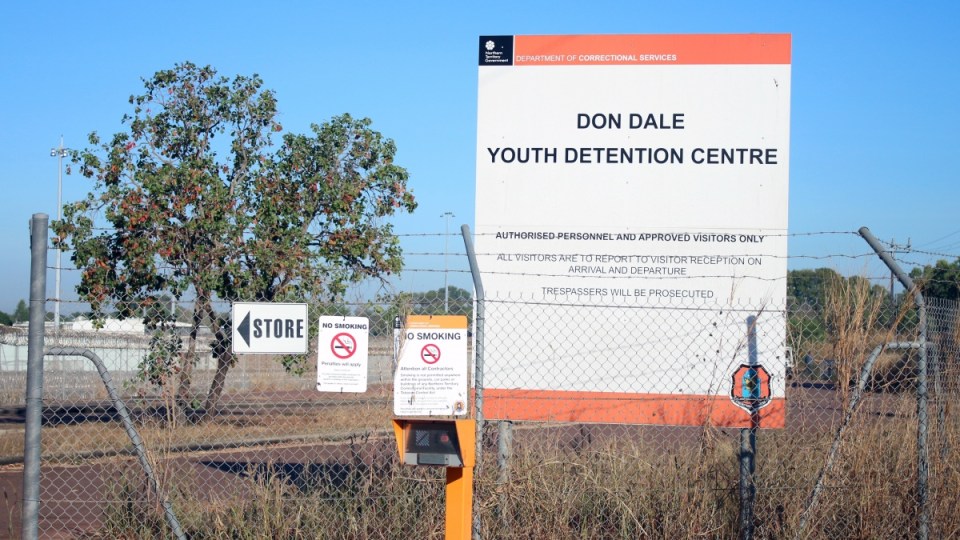 Four former detainees from the Don Dale Youth Detention Centre in Darwin are entitled to damages after they were tear gassed. Photo: AAP

A royal commission into youth detention in the Northern Territory will look at the causes of systemic problems and the failure of officials to identify and correct them.

Governor-General Peter Cosgrove on Thursday approved the terms of reference and established the royal commission, which will be headed by Brian Ross Martin.

“At the start of this week, Australians were shocked and appalled by the images of mistreatment of children at Don Dale youth detention centre,” Prime Minister Malcolm Turnbull told reporters in Canberra.

Mr Turnbull said Mr Martin is eminently qualified to undertake the role and will bring a wealth of legal experience to the commission.

“Mr Martin has an understanding of the legal and justice systems of the Northern Territory, and a deep familiarity with issues arising from the engagement of Indigenous people with criminal justice,” he said.

Federal cabinet approved the terms of reference at its first meeting since the election, after Mr Turnbull pledged to establish a royal commission on Tuesday.

It was sparked by footage of brutal abuse which showed some boys being tear-gassed and held in solitary confinement for days.

The commission will examine failings of child protection and youth detention systems administered by the NT government since 2006.

It will also look at the treatment of children in all youth centres run by that government, including Don Dale, and consider if there were any breaches of Commonwealth or territory law or human rights obligations.

Attorney-General George Brandis announced the commissioner would also investigate whether safeguards were in place and whether there were problems within the organisational culture of the centres.

Mr Martin will also look at whether two reports about the abuse at Don Dale in January and August 2015 were sufficiently considered and whether more should have been done by the NT government.

The commission is expected to report to government by the end of March, but Mr Martin said he would request extra time if needed.

“That is tight when one looks at the breadth of the terms of reference,” he told reporters.

“But given some hard work, hopefully we’ll meet it.”

The commissioner insisted there was no conflict of interest despite his previous role as chief justice in the NT.

“There’s never been any suggestion that this sort of treatment was brought to my attention,” he said.