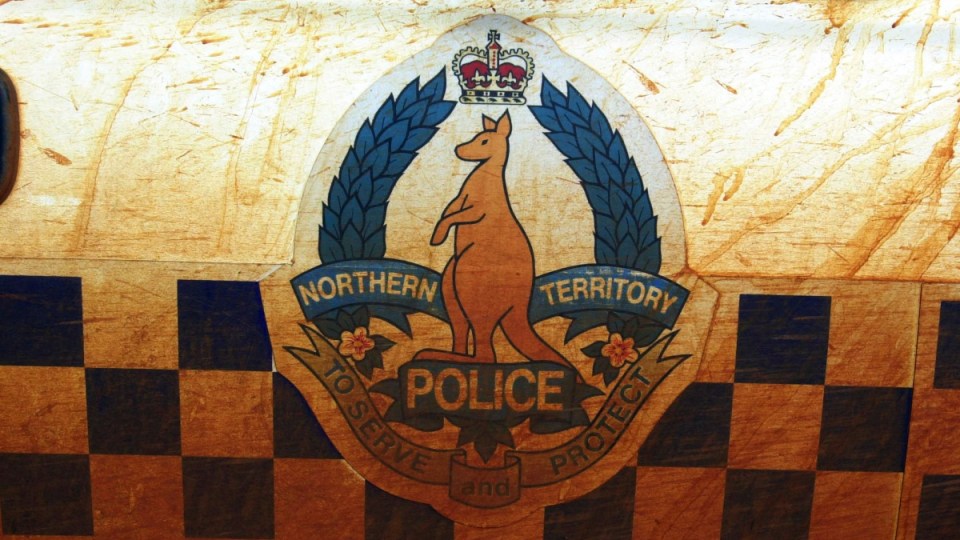 Prisoners are on the roof of an Alice Springs prison. Photo: AAP

Eight prisoners from the Alice Springs jail are protesting on the roof of an accommodation block.

Northern Territory Police and the Corrections Department don’t yet know what the protest is about, but say it is peaceful and none of the inmates have weapons.

Police negotiators are on their way to the prison to attempt to talk them back inside.

The incident comes as the fallout from Monday night’s Four Corners investigation into mistreatment of young offenders continues.

“There’s eight prisoners who climbed up onto the roof of one of the accommodation blocks. They’re just sitting there quietly at the moment,” a Corrections Department spokesman told AAP.

“We’ve asked police to send a couple of negotiators to talk to them.”

It’s not yet known how the prisoners got out of their cells and onto the roof, nor what their security ratings are.

Corrections officials hope that as the temperatures drop towards nightfall they will decide to come in on their own.

At this time of year the overnight temperature in Alice Springs can hover around zero.