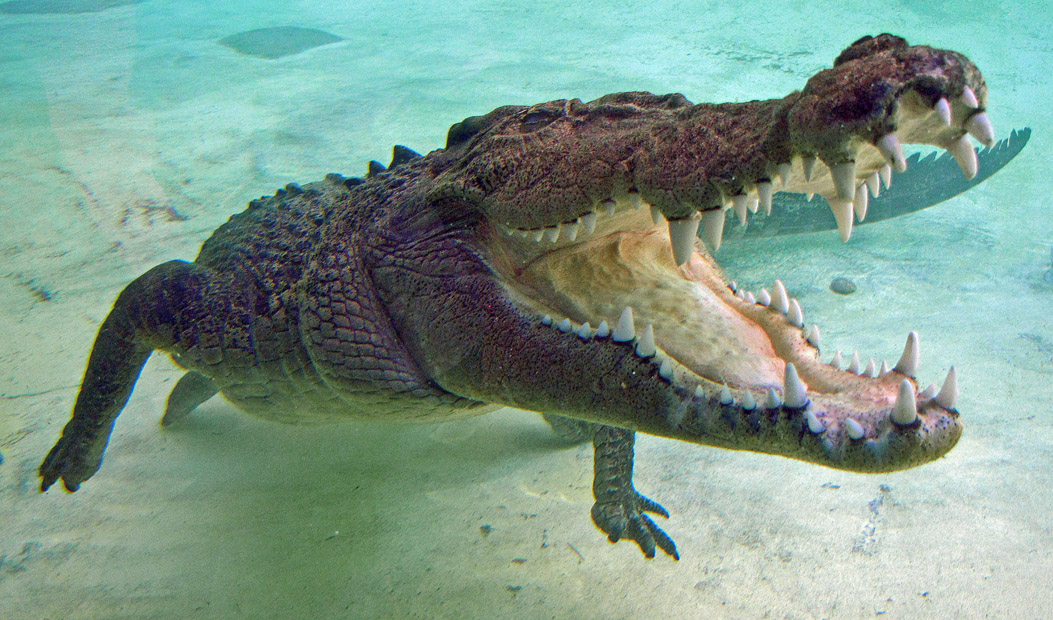 As Noel Ramage pulled a crab pot into his tinny on a top end creek, admiring a crab sitting on top, the last thing he said to his friend was “check out the size of that bloody thing”.

Moments later, his son says, a crocodile overturned the boat.

Mr Ramage, 72, was trapped underneath and drowned, while his 72-year-old friend fended off advancing crocodiles with spanners and spark plugs, getting trapped in muddy mangroves for three hours at Leaders Creek, 40km northeast of Darwin, before he was rescued on Tuesday afternoon.

David Ramage said his father was “a fantastic person”.

After a round of chemotherapy, he was told on May 6 he was in remission from neck cancer, the second time he’d beaten the disease after previously beating bowel cancer.

He headed to Darwin from Bendigo in Victoria with a friend to visit his son.

“He loved coming up here and going crabbing,” David told AAP on Wednesday.

“He died doing what he loved doing, he was a happy man, he’s got a smile on his face.”

His father was a Rotarian heavily involved in charity and community work.

“His work in the community was far reaching and He had the time for everyone,” a post on the Rotary Club of Kangaroo Flat Facebook page read.

“Noel made people feel welcome. He wasnt afraid to stand up for what he believed and would support any one on their time of need.”

Glenn Taylor wrote that Noel was an “extremely hard worker, a bloke with no bullshit, a mate that got in and got things done. Noel was a friend always that said ‘hello’ first”.

David said his father’s surviving friend was deeply in shock following his ordeal.

“He’s as you’d imagine, for what he’s been through – not only was he trying to save his mate’s life but rescuing his body and rescuing himself fighting crocodiles for three hours, he’s in a bit of a state,” he said.

He was adamant that a crocodile overturned the boat, but so far police are treating the matter as a maritime accident and not a crocodile-related attack.

He said authorities may need to advise people about what boats are safe to take out into crocodile-infested waters.

“If you go out into crocodile habitat then you take as many precautions as you can, and perhaps one of the precautions that needs to be added to that list is to be extremely cautious if you take out a small unstable tinny,” he said.

“Having said that, it is still a highly bizarre situation and extremely unlikely, and I don’t think people need to suddenly start getting terrified that they can’t go out on the water in their boats, because such an incident as this is extremely unusual.”