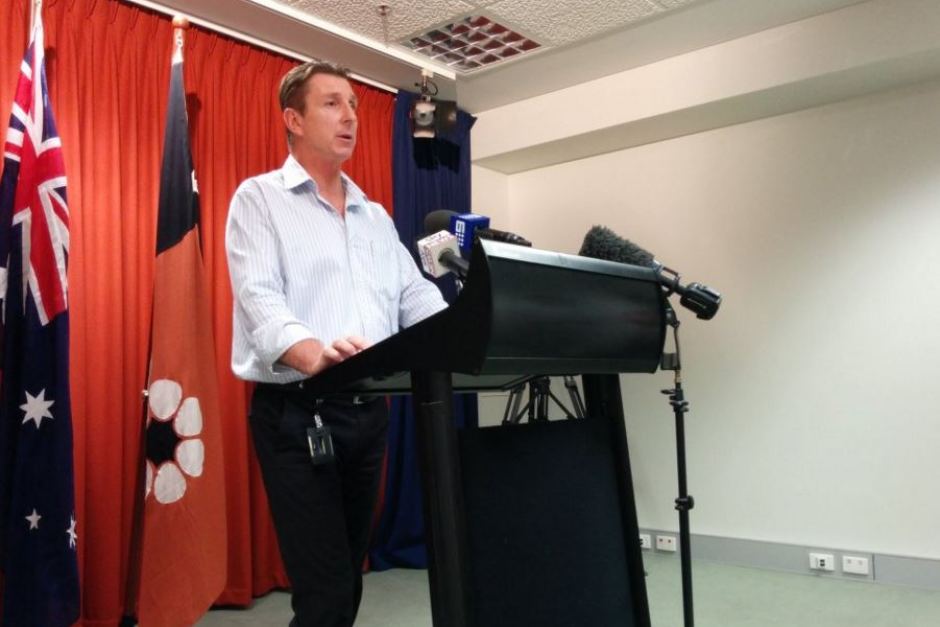 Although he resigned from cabinet, the Northern Territory’s deputy leader maintains he has done nothing wrong.

“After much thought and soul-searching I have decided it is in the best interests of the Country Liberals Party, the government and Territorians more broadly that I resign from my ministerial responsibilities, including that of deputy chief minister,” he told reporters.

He had been under mounting pressure to resign this week after it was revealed that he had questionable business dealings with Vietnamese Company CT Group.

The branch of NT Police that examines high-level corruption is considering the matter following a referral by the NT opposition.

“I am standing aside here today because it’s the right thing to do for the CLP and the government, however it is by no means an admission of anything untoward,” Mr Westra van Holthe said.

“I stand by my comments in parliament earlier this week that I have never misused taxpayer dollars in any way.”

He said the negative press and internal navel-gazing was distracting the focus from his government’s achievements.

“The integrity of the CLP government is of paramount importance,” he said.

He would use the time away from ministerial responsibilities to take stock of his personal life, which had been “fraught with difficulties for some time”, he said.

He has alleged that his estranged wife was behind the leaking of his personal banking information.

The NT government faces an election in August, and Mr Westra van Holthe will be campaigning again for the seat of Katherine, saying he had received overwhelming support from his electorate.

“I’m going to spend the next six months working damn hard for my constituents to ensure they remain a key focus of the NT government,” he said.

He declined to take any questions from the media.

A meeting of the CLP parliamentary wing late on Monday will decide who will replace him as deputy, with Business Minister Peter Styles and Education Minister Peter Chandler both tipped to be contenders.

Chief Minister Adam Giles last week categorically ruled out a reshuffle of cabinet before the election, and is yet to say who will take on Mr Westra van Holthe’s portfolios of primary industry and fisheries, land resource management, essential services and public employment.