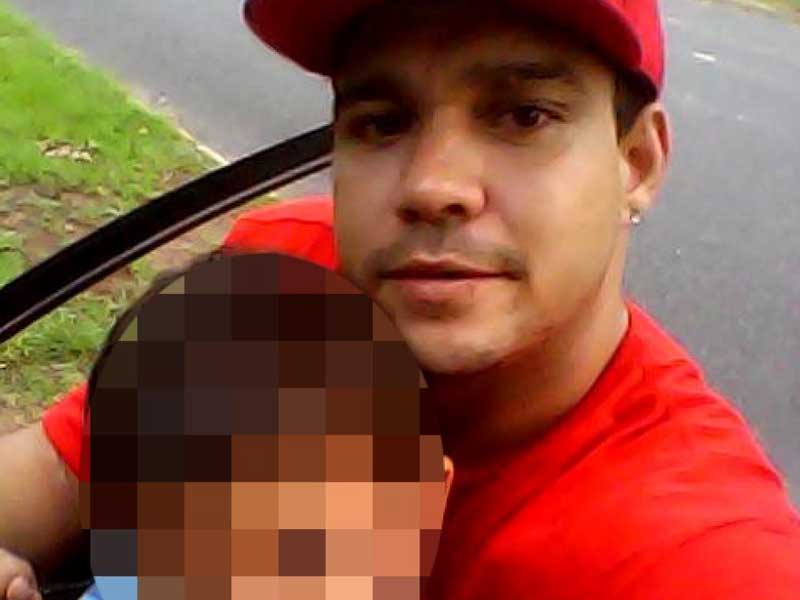 A second man has been charged over the death of Darwin father Fabian Brock, who police say was shot at close range in the back of the head while driving in June.

Officers today charged a 33-year-old man with being accessory to murder.

They allege he was the driver of a stolen Toyota Hilux believed to have been used in the murder of Mr Brock in the northern Darwin suburb of Anula in the early hours of June 13.

“We’re confident we have the two principle offenders involved in the matter,” Detective Acting Superintendent Chris Board said at a press conference this afternoon.

He refused to rule out the possibility there were more than two people in the stolen car when Mr Brock was shot.

Police said when Mr Brock was shot his car exited Union Terrace, crossed the dual-carriageway at Lee Point Road and travelled 500 metres before coming to rest in the yard of a house.

The homicide investigation, which includes both the major crime and the drug and organised crime squads, is now focusing on recovering the long-arm shotgun police allege was used in the shooting.

“Police believe people in the community are aware of the circumstances around the matter – including around where the firearm may currently be,” Acting Superintendent Board said.

“Persons in the community associated with the persons before the courts will be scrutinised.

“We ask anyone with any information whatsoever in relation to the current whereabouts of the firearm to come forward to police.”

The man is the second to be charged in relation to the high-profile murder.

Rodney Kenyon, 24, is being held on 26 charges, including murder, attempted murder and recklessly endangering lives.

The man charged today will face court on October 1.