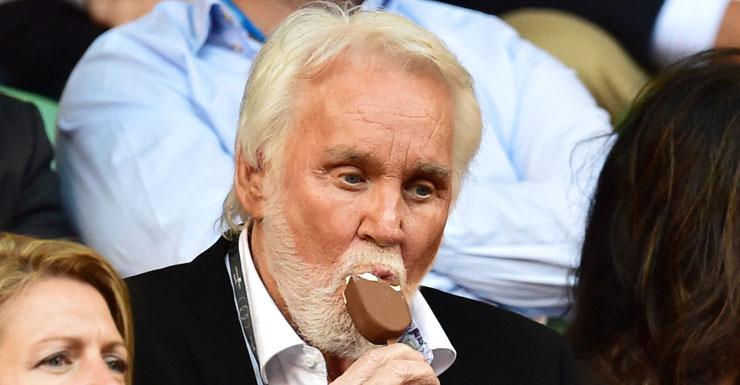 A river of ice cream worth $45,000 has melted in a Darwin outer-suburb after thieves stole a small amount of it, smashing freezer-truck locks and leaving the doors open.

• Don’t be ashamed: Easter eggs can be good for you
• The blind indigenous singer capturing hearts

“It looks like somebody has tried to steal a little bit of ice-cream and in the process jemmied open the doors of the refrigerator trucks,” she said.

“They have taken whatever they thought they needed and left the doors open.

The doors weren’t closed all weekend and left “a huge sticky, runny mess”.

Temperatures in Darwin reached more than 35 degrees with a humidity level of nearly 90 per cent over the weekend, according to the Bureau of Meteorology.