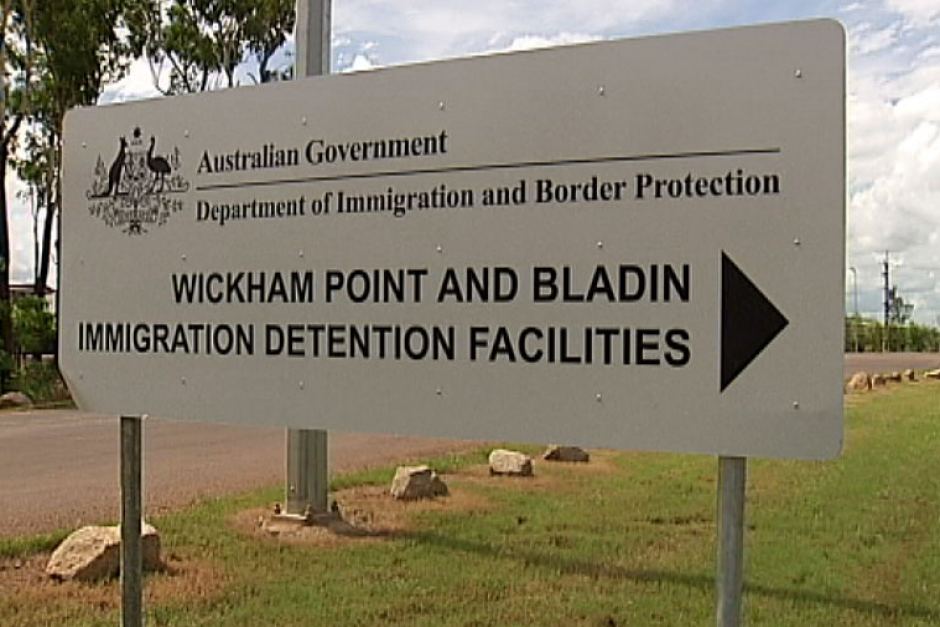 Refugee support groups are pleased about its closure, but Melaleuca Refugee Centre director Caz Coleman said she was also worried about what it meant for asylum seekers who were moved next door to the Wickham Point Detention Centre.

“One of the challenges that we have is that a number of different cohorts are now being detained at Wickham Point,” she said.

“That includes people who’ve committed a crime previously, have been charged, and are now being held at Wickham as they await the resolution of their case.”

Bladin Point held low risk detainees, and 230 of them, including 82 children, have been moved to neighbouring Wickham Point where conditions are stricter.

The rest of the asylum seekers were eligible to be moved into the Australian community or to be put on bridging visas.

“Overall we are pleased to see it close, however we do have concerns about the children and families who are now being housed in Wickham,” said Ms Coleman.

The Federal Government said it shut down the Bladin Point facility because it had been successful in stopping asylum seeker boats.

It said taxpayers would save $18 million in yearly rental costs.

But the union which represents all 150 guards and other staff from Bladin Point said it was concerned people had lost their jobs.

“Serco refused to mitigate the loss of work by offering voluntary departures to those within remaining centres who would have accepted a package.”

Ms Early said the closure would be a blow to the local workforce and in turn the economy.

“We call upon the NT Government to recognise the significance of this sector for jobs and businesses in Darwin and assist in pressing the Federal Government to clearly commit or otherwise to retaining the remaining Immigration Detention Centre at Wickham Point,” she said.

Three immigration detention centres have been closed in Darwin in the past year and United Voice is worried if Wickham Point also shuts, about 450 staff will lose their jobs.